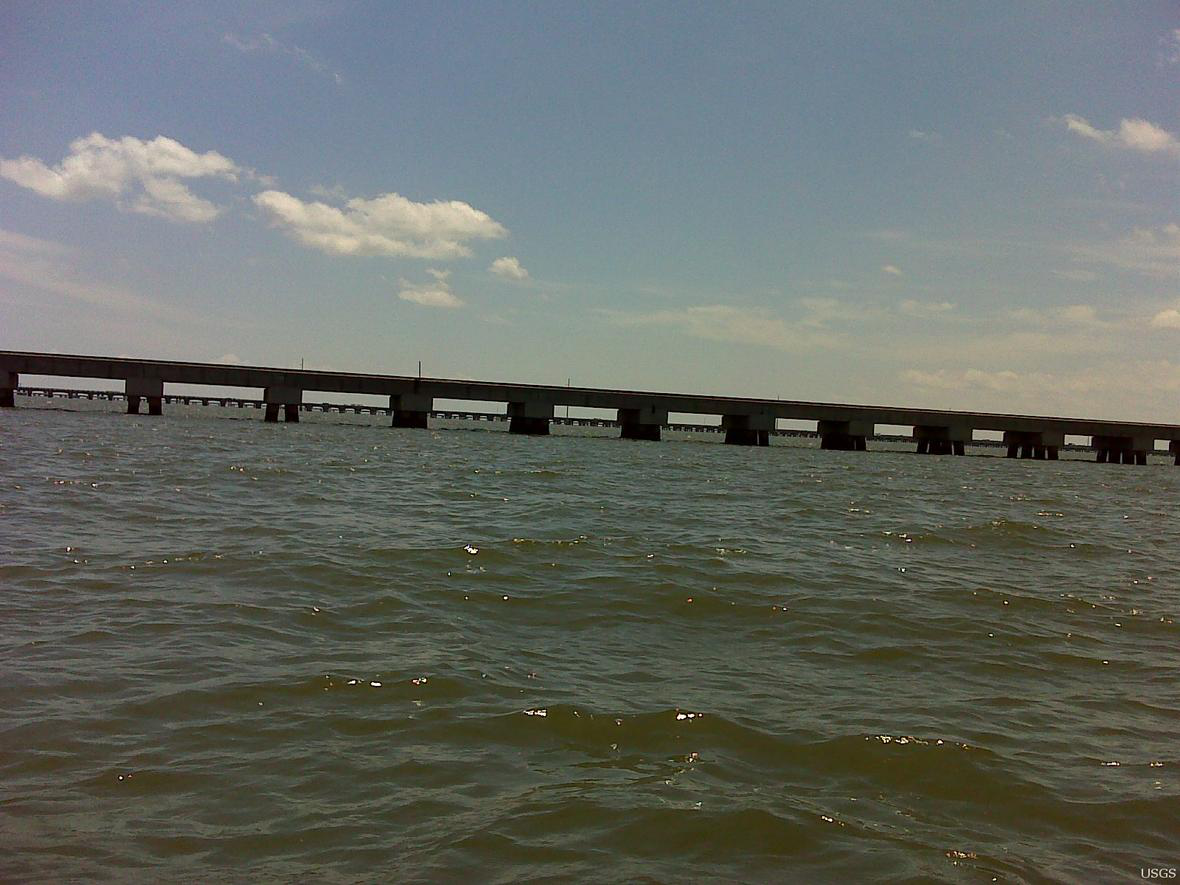 The U.S. 11 bridge over Lake Pontchartrain is expected to remain closed until summer as the 92-year-old span undergoes a $28 million reconstruction.

The reconstruction of the 4.78-mile Maestri Bridge’s two draw bridges began in November 2018. The work on the draw bridges between Slidell and New Orleans has faced unforeseen problems with the rehabilitation of their structural supports, according to the Louisiana Department of Transportation and Development. That has led the LaDOTD to cancel short-term reopenings of the bridge to vehicle traffic.

LaDOTD says the entire three-year project is ahead of schedule, and the bridge is open to boat traffic with a 70-foot height restriction.

The renovation, being performed by American Bridge Company, involves concrete and structural repairs, grid deck replacement, painting, installation of a new fender system, and the rehabilitation of electrical and mechanical systems on the two draw bridges.