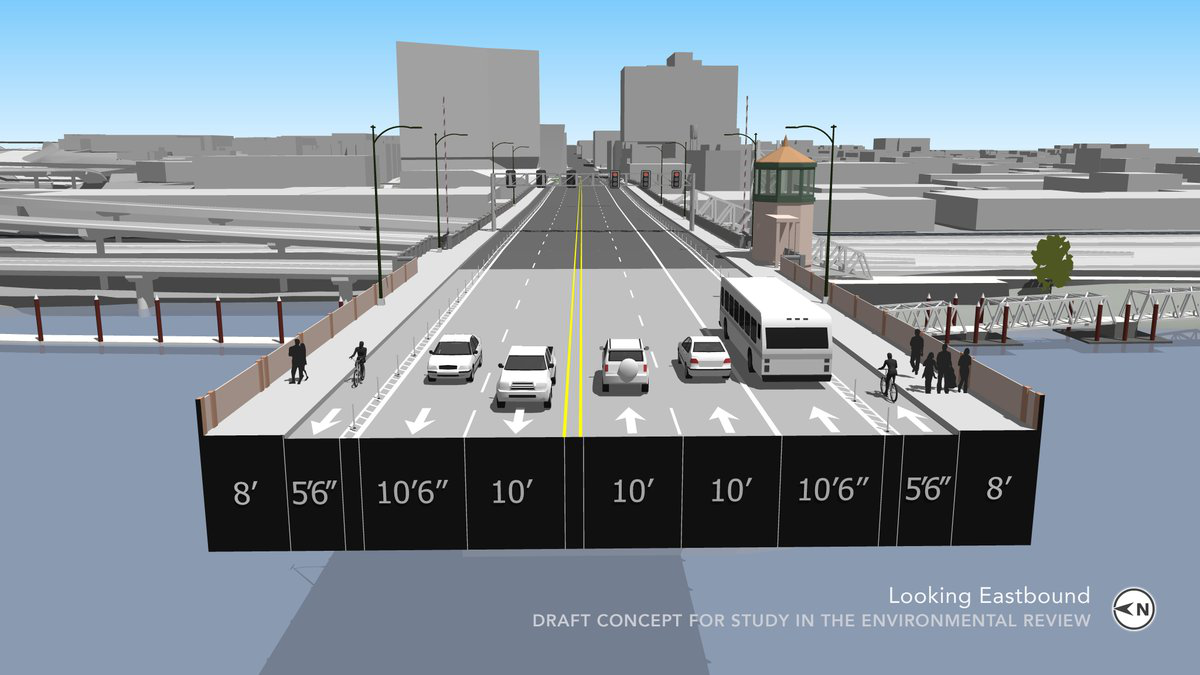 After more than two years of repairs and upgrades, the Burnside Bridge in Multnomah County, Ore., completely reopened to traffic on earlier this month, KATU reports. The bridge now has two lanes in each direction, as well as bikes lanes and a bus-only lane in the eastbound direction.

The Portland Bureau of Transportation (PBOT) has plans to extend the bus lane to accommodate the more than 25,000 riders who take the TriMet lines.

According to the news agency, TriMet General Manager Doug Kelsey issued a press release saying, “Even though this bus-only lane is in the heart of Portland, it will speed up trips for riders from Tigard, Beaverton, Clackamas, and Gresham as well by moving buses around congestion. TriMet appreciates our partnership with Multnomah County, PBOT, Metro, and others as we work together to make transit better, faster, and more reliable throughout the region.”

Work crews are still installing candlesticks in the 2-foot buffer zone between the driving lanes and the bike lanes, which will help define the bike lanes.