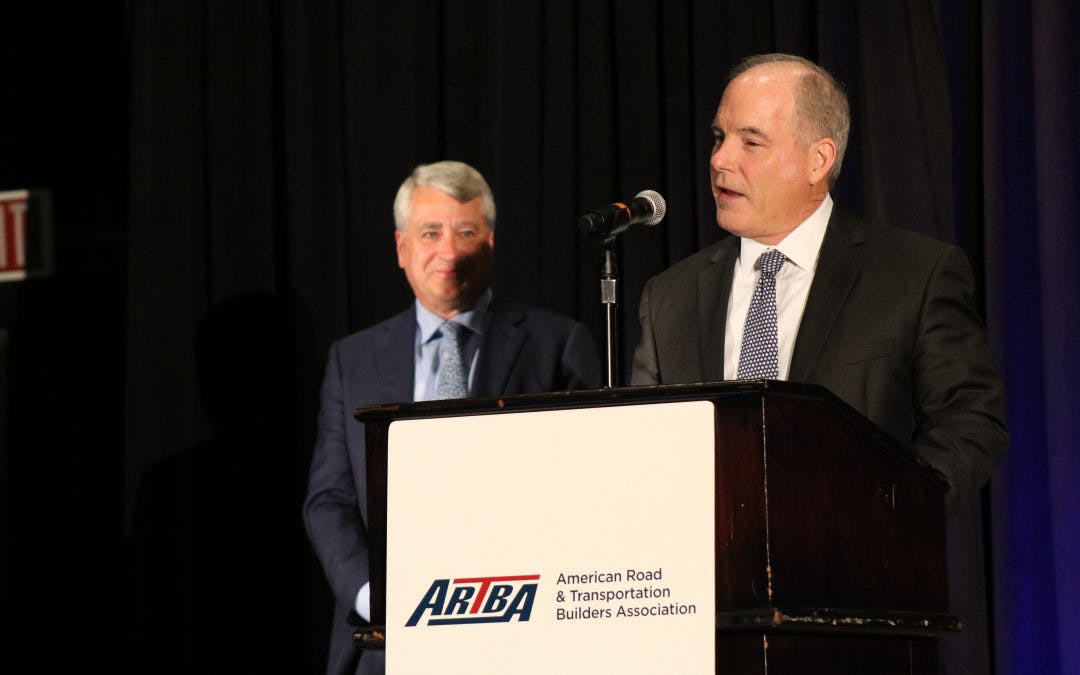 McGough will serve as chairman for the 2019-2020 term for ARTBA. He was elected this week at the association’s national convention in Savannah and replaces outgoing chairman Bob Alger.

Other newly elected officers are as follows:

During the national convention, McGough said his priorities would be pushing Congress to permanently shore up the federal Highway Trust Fund and to pass a national infrastructure package. He also said he plans to push for more industry participation in ARTBA’s Safety Certification for Transportation Project Professionals program. The program, which has been accredited by ANSI, is designed to train transportation construction professionals in an effort to reduce injuries and fatalities in road work zones.

During his speech, McGough also announced the launch of a strategic planning exercise among ARTBA members to develop a three- to five-year business plan for the association.

McGough has worked in the construction industry for 35 years, starting at Turner Collie and Braden, a consulting engineering firm in Houston that is now part of AECOM. He became chief operating officer in 2005 of HCSS, based in Sugar Land, Texas. He became president in 2015 and chief financial officer two years later.

He earned a bachelor’s degree in civil construction from Texas A&M University and an M.B.A. from Tulane University. 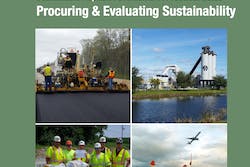 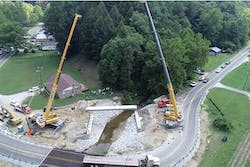 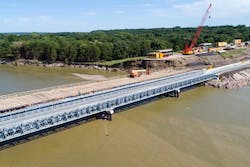 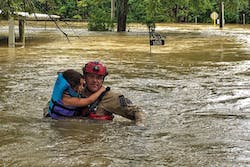