The California Department of Transportation (Caltrans) has completed joint replacement work on the Richmond-San Raphael Bridge, KPIX reports. The bridge was closed for a day on February 7 after several large chunks of concrete fell on the lower deck of the bridge, one of which hit a car.

“Safety is Caltrans’ top priority,” said Caltrans District 4 Director Tony Tavares, according to the news agency. “Out of an abundance of caution, we decided to replace the remaining sliding plate joints on the bridge, starting with those on the upper deck.”

Caltrans officials told the news agency that all 31 joints were replaced with a new concrete joint with a rubberized seal designed to shrink and expand with changing temperatures. The new joints are expected to prevent the surrounding concrete road deck from cracking.

The agency plans to replace the 30 joints on the bridge’s lower deck next year when the bridge is painted. 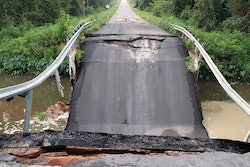 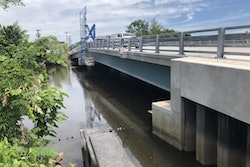 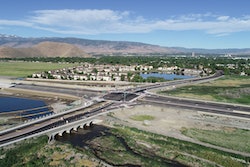