The Florida Department of Transportation (FDOT) has its new wrong-way driver detection system up and running on Howard Frankland Bridge, making it the first bridge in the Tampa Bay Area to test the new technology, FOX 13 reports.

Two crashes on the bridge last fall were the result of wrong-way drivers.

Carson explained that the locations of the cameras are indicated by green dots on a monitor at the traffic management center. If the system detects a car traveling the wrong direction, it sounds an alarm to alert workers. FDOT then puts up a message on its boards and immediately dispatches the Florida Highway Patrol to intercept the vehicle.

“If we can get a trooper out there quicker, we can notify police quicker, and we can get that driver off the road,” Carson told the news agency. “We know that it’s actually working because we had a car broken down on the bridge the other day, and a trooper pulled up to assist the driver and had to reverse to reposition his car. The alarms and sirens went off in this building because it detected a car going the wrong way, even though it was in reverse for just a few seconds. We believe this is going to save a life.”

If the new system works well on the Howard Frankland Bridge, FDOT plans to expand the program. 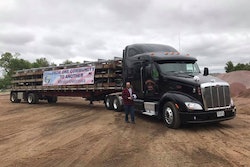 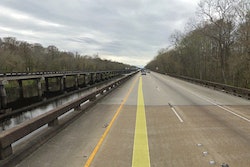 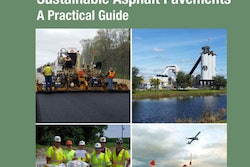