The Florida Department of Transportation estimates a new eight-lane bridge on Interstate 275 between St. Petersburg and Tampa will cost up to $814 million, representing the largest contract ever for the DOT’s Tampa Bay office, according to Tampa Bay Times.

Four of the new Howard Frankland Bridge’s eight lanes will be express lanes, in which drivers can choose to pay a toll rather than stay in regular travel lanes.

The bridge, scheduled to be built by 2024, will tie in with a $545 million project currently under construction, the Gateway Expressway, which will include toll lanes connecting U.S. 19 and I-275.

The new Frankland bridge will improve traffic flow in a heavily congested area, aid hurricane evacuations, include a bike and walking trail and potentially accommodate future light rail service, according to FDOT.

The video below illustrates the planned construction process: 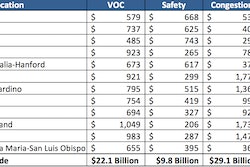 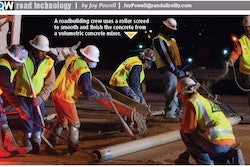 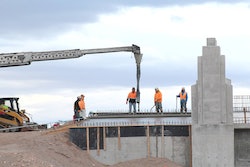