Bill approved for 330 miles of new toll roads in Fla.

The Florida legislature has approved a bill to build three toll-road additions, which would be the state’s largest road project since Florida Turnpike construction began about 50 years ago.

The legislation, awaiting signature from Gov. Ron DeSantis, would add 330 miles of new toll roads to the turnpike system.

The bill is the priority of Senate President Bill Galvano and is designed to move forward planning and design for the:

The bill would create a task force for each of the three corridors to include “representatives of appropriate state agencies, water management districts, local governments, Metropolitan Planning Organizations, and Regional Planning Councils as well as several conservation, community and environmental organizations,” according to a news release from Galvano’s office.

The bill has met fierce opposition from environmental groups that are calling on the governor to veto the measure. The Florida Chamber of Commerce and other business interests back the legislation. 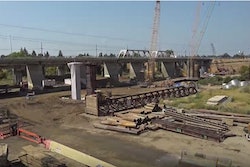 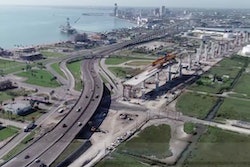 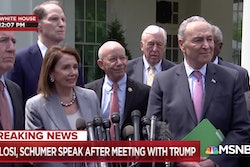