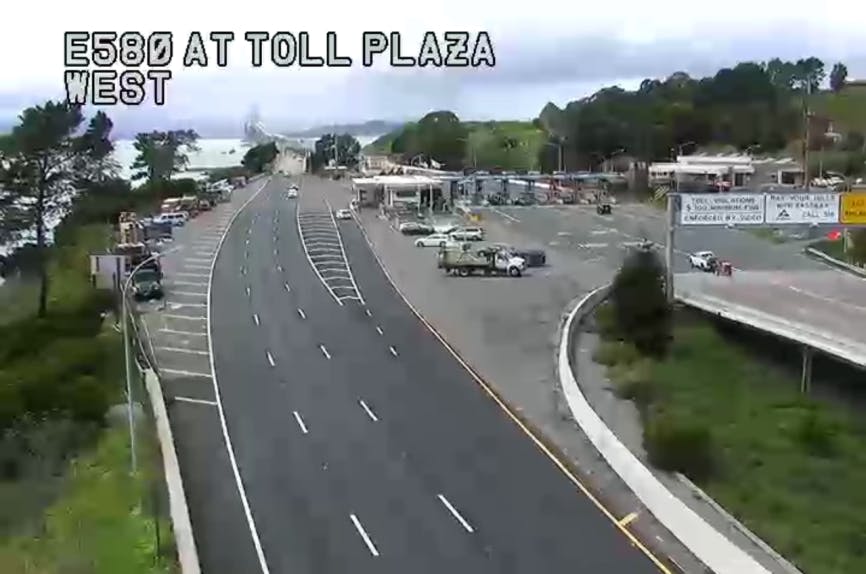 On April 5, the California Highway Patrol (CHP) had to shut down one lane of the Richmond-San Rafael Bridge due to pieces of concrete falling from the upper deck onto the lower deck, The Mercury News reports. It was the third time the bridge was closed since February for the same reason.

CHP Officer Andrew Barclay told the news agency that a motorist reported the issue shortly after 2 p.m., and crews immediately responded to the scene and completed repairs by approximately 3:30 p.m. Luckily, no one was injured, and no vehicles were damaged.

California Department of Transportation (Caltrans) inspectors were called in to survey the damage and determined that the minor spalling had occurred as a result of work performed the previous night to repair one of 31 sliding plate joints on the upper deck of the bridge. Caltrans began replacing the joints on the upper deck after chunks of concrete fell in February.

“Caltrans will continue to monitor the bridge closely and is working with the contractor to prevent additional (cracking) as work continues,” said Caltrans spokesman Vince Jacala, according to the news agency. “The bridge remains safe and open to the public.” 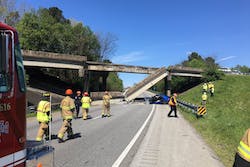 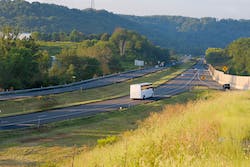 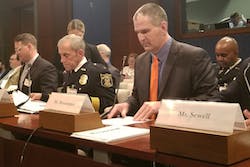