Nearly one year after a pedestrian bridge being built on Miami’s Florida International University campus collapsed and killed six people, a bridge contractor on the project has filed for bankruptcy protection.

According to a report from the Associated Press, Munilla Construction Management announced the filing March 3. The firm says that the filing is not an “attempt to escape responsibility,” for the collapse the AP reports. Survivors of the collapse along with the families of victims are suing the company.

Munilla “plans to resolve the claims as part of the debt restructuring process,” the AP reports.

An investigation into the March 15, 2018, bridge collapse is still underway by the National Transportation Safety Board. To date, the NTSB has said that cracks in the bridge’s north and south ends, discovered 19 days prior to its collapse, were early warning signs of errors made in the design “of the northernmost nodal region of the span where two truss members were connected to the bridge deck.”

At the time the cracks were discovered, engineer, W. Denney Pate with FIGG Bridge Engineers, said that the cracking was not a safety concern, according to a recording and transcript of the call released by the Florida Department of Transportation (FDOT). Safety issues had also been allayed during a meeting about the cracking with the bridge design team and FDOT at the construction site just a few hours before the collapse, officials have said. 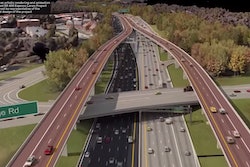 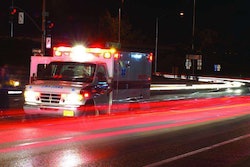 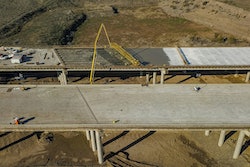