The City of Fort Worth reports significant progress on the Texas Department of Transportation‘s (TxDOT) Panther Island project, which includes three signature bridges over the Trinity River.

The next three months are expected to show even more progress. Highlights include the following:

The Panther Island project is a collaborative effort between the Trinity River Vision Authority, TxDOT, the City of Fort Worth, the North Central Texas Council of Governments, the U.S. Army Corps of Engineers, and Tarrant County. 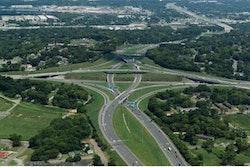 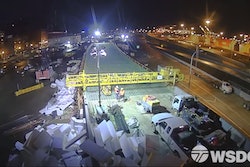