IBT of Miami says its parent company, Eurofinsa, has completed the design and construction of a $33.67 million highway in Costa Rica, creating 750 jobs during 20 months of construction.

“We are proud to announce the completion of the highway, which was built with the intention to help drive the economic development of the San Carlos region,” says Daniel Toledano, managing director and chief operating officer for IBT.

The work included four bridges, a level interchange in Florencia and a gradient interchange that incorporates two overpass structures.

The road is part of a new highway that connects the Interamerican North Route 1 to the region of San Carlos, the country’s largest agricultural and industrial area, a press release says.

“The 4.3-mile stretch of road is expected to help reduce traffic congestion between the cities of Quesada and Florencia, shortening travel time by up to 40 minutes during peak traffic hours,” it says.  “The area is situated about 60 miles northwest of the country’s capital of San José.”

IBT of Miami is a business group specialized in the development of public works, implementation of construction projects and equipment for public institutions. 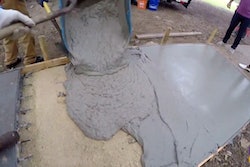 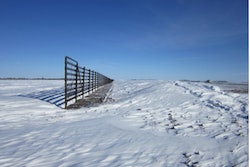