On Wednesday, November 14, a car traveling north on Interstate 93 near Exit 5 in Manchester, N.H., crashed through barrels and into a construction zone, colliding with two street sweepers with workers inside, WMUR reports.

The drivers of the sweepers were fine, but another construction worker and the driver of the car suffered serious, but non-life-threatening, injuries.

“There was a Volvo station wagon traveling northbound on 93 (when it) entered into the construction zone,” state police Sgt. Steve Callinan told the news agency, adding that the driver of the car was charged with reckless conduct and operating after revocation.

It is not known what caused the motorist to cross into the construction zone. An investigation is ongoing. 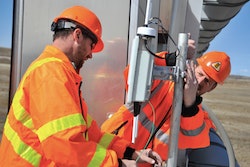 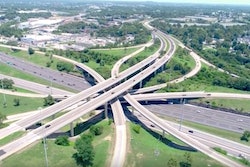 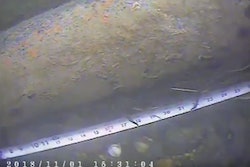 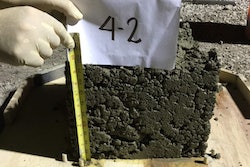