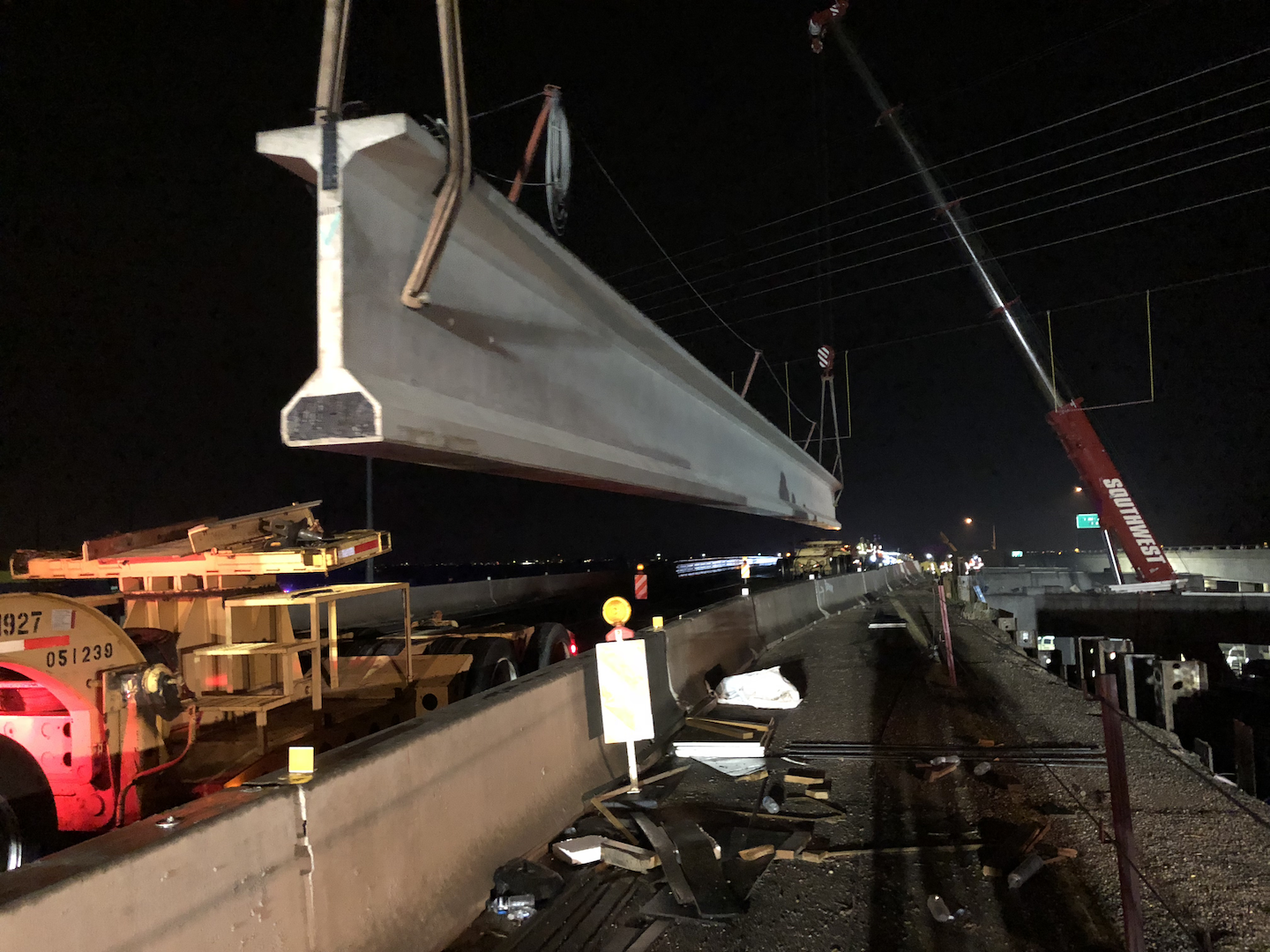 The U.S. Department of Transportation made available $64 billion in transportation investments in Fiscal Year 2018, which ended September 30. The agency also gave $1.6 billion in FY 2017 discretionary funds.

“Utilizing significantly increased levels of appropriations from Congress in the March 2018 omnibus funding bill, more investment is reaching areas and projects with the greatest impact,” the DOT says in a press release. “Additionally, historic investment through DOT’s programs in FY 2018 has begun to address the long-awaited infrastructure needs of rural communities, streamlined project delivery, and invested in transformative projects that benefit all Americans.”

The department has released Notices of Funding Opportunity (NOFOs) for nearly 90 percent of the funding from FY 2018 to solicit applications, and many have been closed or awarded.

In six months, the transportation department:

In April 2018, the Department published a Notice of Funding Opportunity (NOFO) allowing applicants to apply for $1.5 billion in discretionary grant funding with a due date of July 18, 2018. This triples past funding provided for this flexible grant program focused on innovative projects that have significant local or regional impact.

FY 2018 BUILD Transportation grants are for investments in surface transportation infrastructure and will be awarded on a competitive basis to projects with significant local or regional impact.

In addition to highways receiving major funding through the BUILD and INFRA programs, highway bridge projects can receive a share of a total $225 million in Competitive Highway Bridge Program (CHBP) grants.

In June 2018, the Department announced more than $1.5 billion in proposed grants through the Infrastructure for Rebuilding America (INFRA) discretionary grant program. These proposed awards are from a NOFO that combined both fiscal years 2017 and 2018.

These proposed awards will leverage an estimated $6.1 billion in additional funds from state, local and other funding sources. Together an estimated investment of over $7.6 billion will be spent on transportation infrastructure.

INFRA grants will support the Administration’s commitment to fixing our nation’s crumbling infrastructure by creating opportunities for all levels of government and the private sector to fund infrastructure, using innovative approaches to improve the necessary processes for building significant projects, and increasing accountability for the projects that are built.
Airport Improvement Program (AIP)

The Airport Improvements Program provides funding for high-priority airport construction projects with an emphasis on maintaining and improving the safety and efficiency of the approximately 3,300 airports in the national airport system.Over $3 billion has been awarded to airports throughout the country.

On September 27,  the first installment, $205 million, was announced out of an additional $1 billion in supplemental AIP funding provided by Congress.Transit

In April 2018, the department’s Federal Transit Administration (FTA) announced approximately $264 million in project selections to improve the safety and reliability of America’s bus systems and enhance mobility for transit riders across the country. A total of 139 projects in 52 states and territories will receive funding from FTA’s Buses and Bus Facilities Infrastructure Investment Program.

In June 2018, the FTA announced a NOFO application under the Buses and Bus Facilities Infrastructure Investment Program for $366 million. Grant awards were made on September 25, 2018. The funds assist in the financing of buses and bus facilities capital projects, including replacing, rehabilitating, purchasing or leasing buses or related equipment, and rehabilitating, purchasing, constructing or leasing bus-related facilities.