The Washington State Department of Transportation (WSDOT) permanently closed Spiketon Creek Bridge after engineers found that the bridge piers had settled, making the 82-year-old bridge too dangerous to use, KIRO 7 reports.

The bridge is on state Route 162 east of South Prairie and connects the town to Buckley and Wilkeson. The pier settlement was discovered on August 16 while crews were preparing to make deck repairs.

WSDOT decided it would be better to close the bridge, rather than try to repair the settlement, which was estimated to cost more than $2 million. A replacement bridge was already scheduled to be built in 2022.

“This was not a decision we made lightly,” WSDOT administrator John Wynands told the news agency. “We knew the bridge was reaching the end of its useful life.” 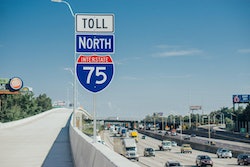 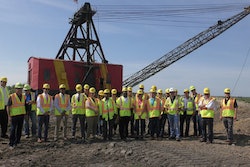 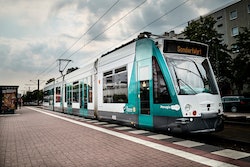