“American Independent has relocated their operations to our Riverside Branch, where it will be business as usual in their new location, as of today,” says Aaron Lian, president and CEO at H&R. 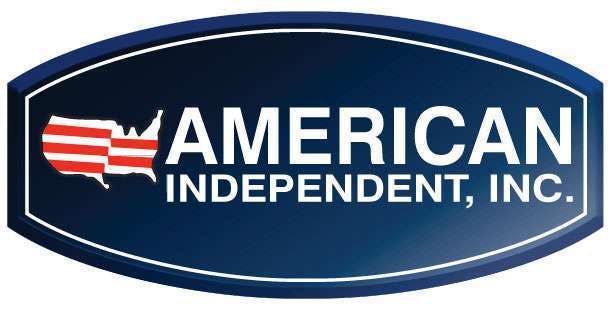 “The move went off without a hitch, which is pretty amazing when you consider the blending of the two locations, and we’re happy to say that operations have had little to no interruption throughout the transition.”

Building upon H&R’s commitment to being “More than just parts,” but also a provider of solutions to their customers, the two companies with a combined 64 years of providing quality parts and service to the construction industry have officially become one.

H&R Construction Equipment Parts has four locations in North America. Operating out of their headquarters in Buffalo, New York, since 1984, there are branches in Riverside, California; Lawrenceville (Atlanta), Georgia; and Edmonton, Alberta, Canada. 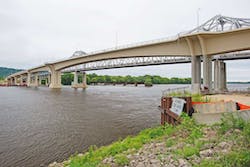 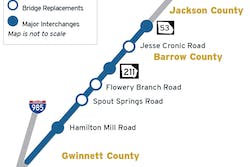 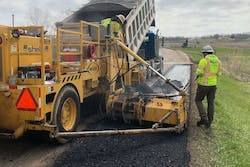