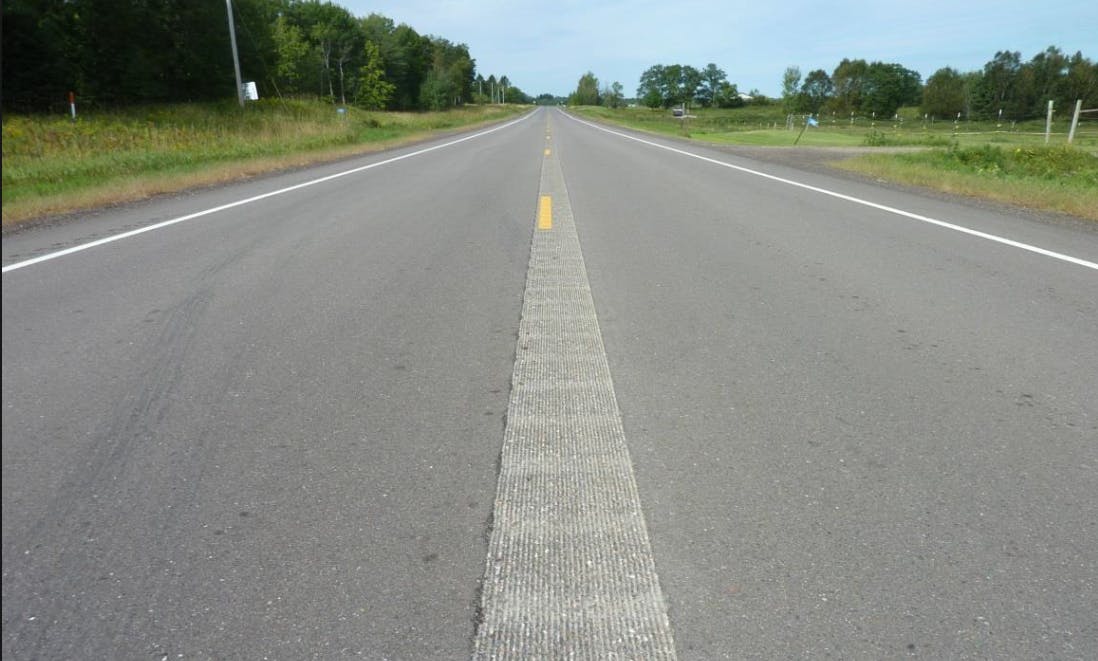 The Minnesota Department of Transportation is in its first-ever  large-scale installation of a project to install sinusoidal rumble strips and striping.

The project will increase safety while reducing noise at more than 80 intersections across 20 counties in the state, state officials say.

Sinusoidal rumble strips, commonly called mumble strips, and use of these strips has quietly advanced without fanfare. And now, they will be gently guiding errant drivers to safer paths.

The mumble strips will be installed on two-lane state highways that have intersecting minor roads, traffic engineers tell local media.

“There is now a rumble strip for shy people — the mumble strip.”

That’s according to the Pioneer Press newspaper, in a flurry of articles this spring about the Minnesota nice version of the rumble strip.

This version of the strip is toned down to more of a mumble than a rumble, albeit it is still pioneering in its usage, according to veteran Twin Cities journalist Bob Shaw of the Pioneer Press.

Rumble strips rattle cars when drivers drift out of their lanes, and they can be found along most highways.

“But a soft-spoken version of the strips is being installed in Woodbury, Cottage Grove and Afton,” Shaw writes of those suburbs in the east-metro area.

Meanwhile, MnDOT officials continue to experiment with the mumble strip’s use, incorporating it at dozens of highway locations. 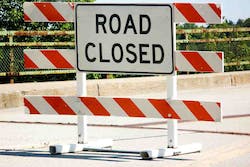 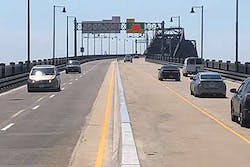 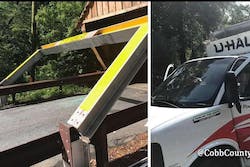 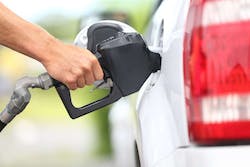