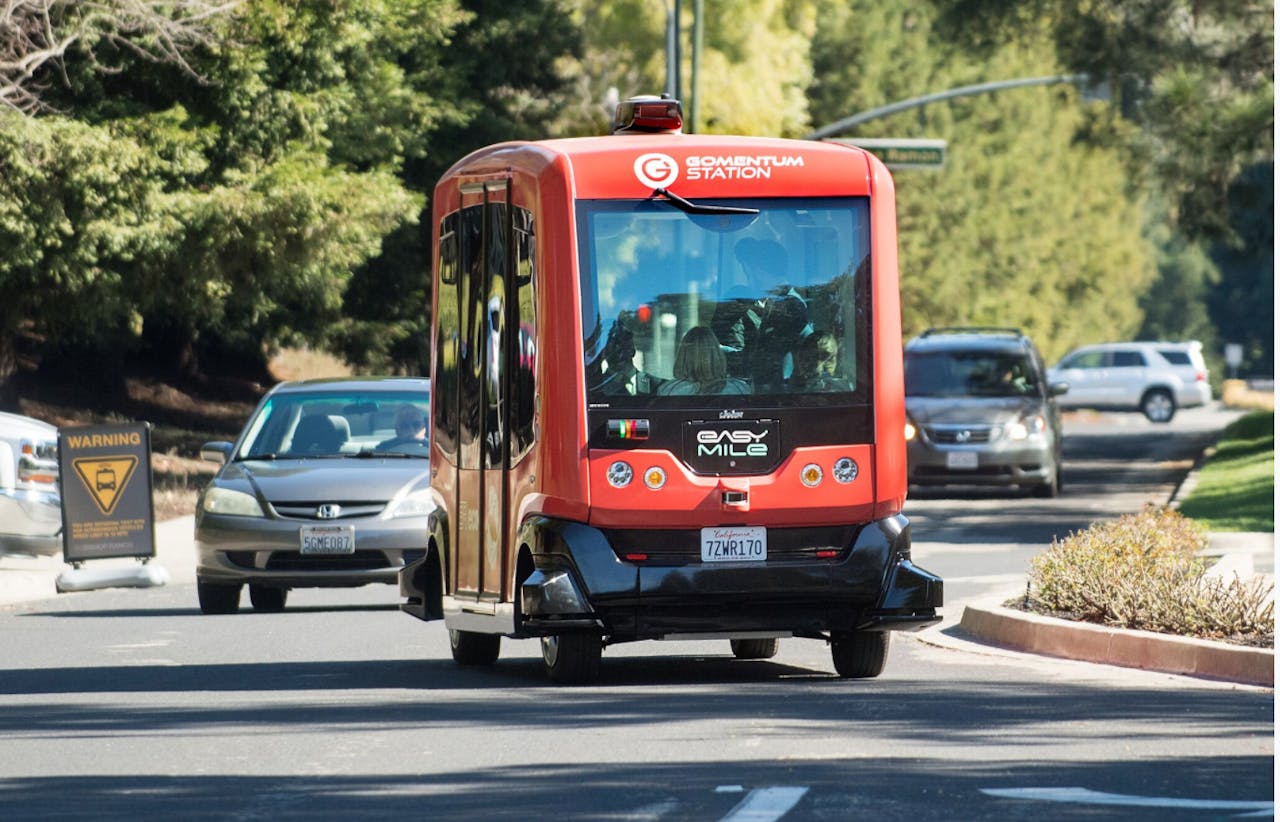 In the first time that the California Department of Motor Vehicles (DMV) has allowed a shared autonomous vehicle to travel on public roads, the Contra Costa Transportation Authority (CCTA) and GoMentum Station have received permission for testing.

It will begin in Bishop Ranch, the largest mixed-use business community in the city of San Ramon, which is in Northern California.

“We will look back on the issuance of this permit as a turning point for autonomous vehicle technology in the great state of California,” says CCTA Executive Director Randell Iwasaki. “It is a huge step forward for safely developing a solution to the challenges that prevent people from using public transportation and will transform how we travel in Contra Costa and beyond.”

The California State Legislature passed legislation in 2016  to allow for the pilot program.

After successful testing at the GoMentum Station autonomous vehicle proving grounds in Concord, and in parking lots at Bishop Ranch, CCTA is advancing to the third phase of testing, a press release explains.

CCTA received permission from the U.S. Department of Transportation’s National Highway Traffic Safety Administration (NHTSA) in October 2017 and permission from the California DMV in January 2018 to operate the EasyMile shuttle on public streets within the business park.

“We are excited to celebrate this milestone with CCTA and Bishop Ranch,” says DMV Director Jean Shiomoto. “The California DMV has been working for years to bring this groundbreaking technology to California’s roadways while ensuring safety of the motoring public.”

As CCTA moves to the third phase of testing, members of the general public will not be able to ride the shared autonomous vehicles on public streets. The vehicles are currently staffed by trained testers.

It is anticipated that during the upcoming year, additional predetermined testers and evaluators chosen from employees of various employers within Bishop Ranch will be able to ride the vehicles as they traverse public streets within the business park, according to a press release..

“By granting approval to test EasyMile shuttles on the public roads which bisect through the Bishop Ranch business community, the DMV is enabling us to continue to support innovation that stands to benefit the entire region.”

Managed by the Contra Costa Transportation Authority (CCTA), GoMentum Station provides Lyft with a convenient and secure test facility to rapidly iterate on the development of its self-driving systems.

Last year, Lyft announced that it was building an open self-driving system at the Level 5 Engineering Center, based in Palo Alto, California, working closely with automotive and technology partners. Level 5 is the heart of Lyft’s selfdriving division, bringing together a world-class team of hardware and software developers, a CCTA press release says..

Through this partnership, Lyft’s vehicles from Level 5 will be tested in Concord at GoMentum Station and help accelerate the introduction of Lyft’s self-driving vehicles to the public, officials say. 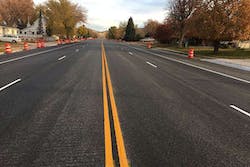 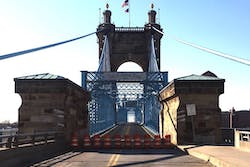 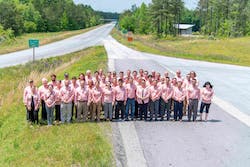