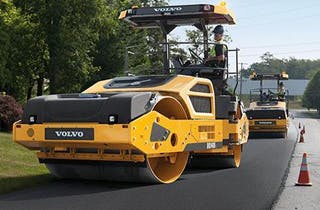 One of 10 winners of a NAPA award for high quality construction projects, using less than 50,000 tons of asphalt, was APAC-Kansas Inc., Shears Division, an Oldcastle Materials Co., of Hays, Kan.

The National Asphalt Pavement Association (NAPA) announced the winners of its 2017 Larry H. Lemon Quality in Construction Award for excellence in construction of an asphalt pavement using less than 50,000 tons of asphalt.

The award honors 10 construction projects under 50,000 tons for having the highest-rated quality. The award is sponsored by Asphalt Contractor magazine.

The winning companies received their awards February 14 during the association’s 63rd Annual Meeting in San Diego.

“The asphalt pavement industry is committed to building high-quality projects that deliver superior performance to the traveling public,” says outgoing 2017 NAPA Chairman Dan Gallagher. “All contractors’ projects earning a Quality in Construction award are measured against best practices designed to live up to that commitment.”

The 2017 winners and their projects:

Projects submitted for a Quality in Construction Award are evaluated by pavement engineers at the National Center for Asphalt Technology. They assign each project a numerical score based on how well the contractor met specifications and achieved density on the finished pavement.

All pavements that meet a benchmark figure earn the QIC Award. The Larry Lemon Award honors the 10 highest-scoring projects.

The award is named after Larry Lemon of Haskell Lemon Construction in Oklahoma City.

Lemon served on the NAPA Awards Committee for 18 years, before serving as chairman of the association’s board of directors in 2010, prior to his retirement. Lemon was instrumental in the creation of the rating system for the Quality in Construction Awards, which require qualitative analysis using data and test results to determine the winners. 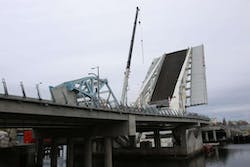 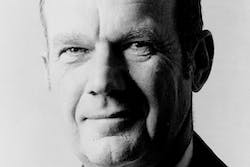 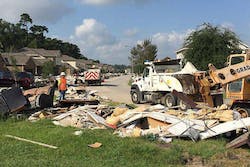