The Texas Department of Transportation has announced its list of the state’s most congested roads.

The West Loop Freeway from Katy Freeway to Southwest Freeway in Harris County again tops the list. The No. 2 spot is again held by IH 35 in Travis County from U.S. 290 North to Ben White Boulevard.

Last year’s third place for congested roads was displaced this year. Harris County’s Southwest Freeway from West Loop Freeway to South Freeway moved from No. 11 in 2016 to third this year.

Last year’s third-place finisher, Eastex Freeway in Harris County from SH 288 to IH 10, moved down to fifth place this year.

Fourth place this year – unchanged from 2016 – goes to Woodall Rodgers Freeway in Dallas County from U.S. 75 to North Beckley Avenue.

Most congested roads from No. 6 to 10 are as follows:

To see the list of top 100 most congested roads in the state, go here. 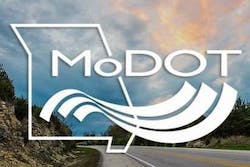 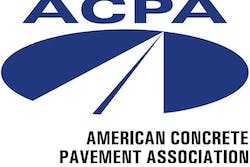