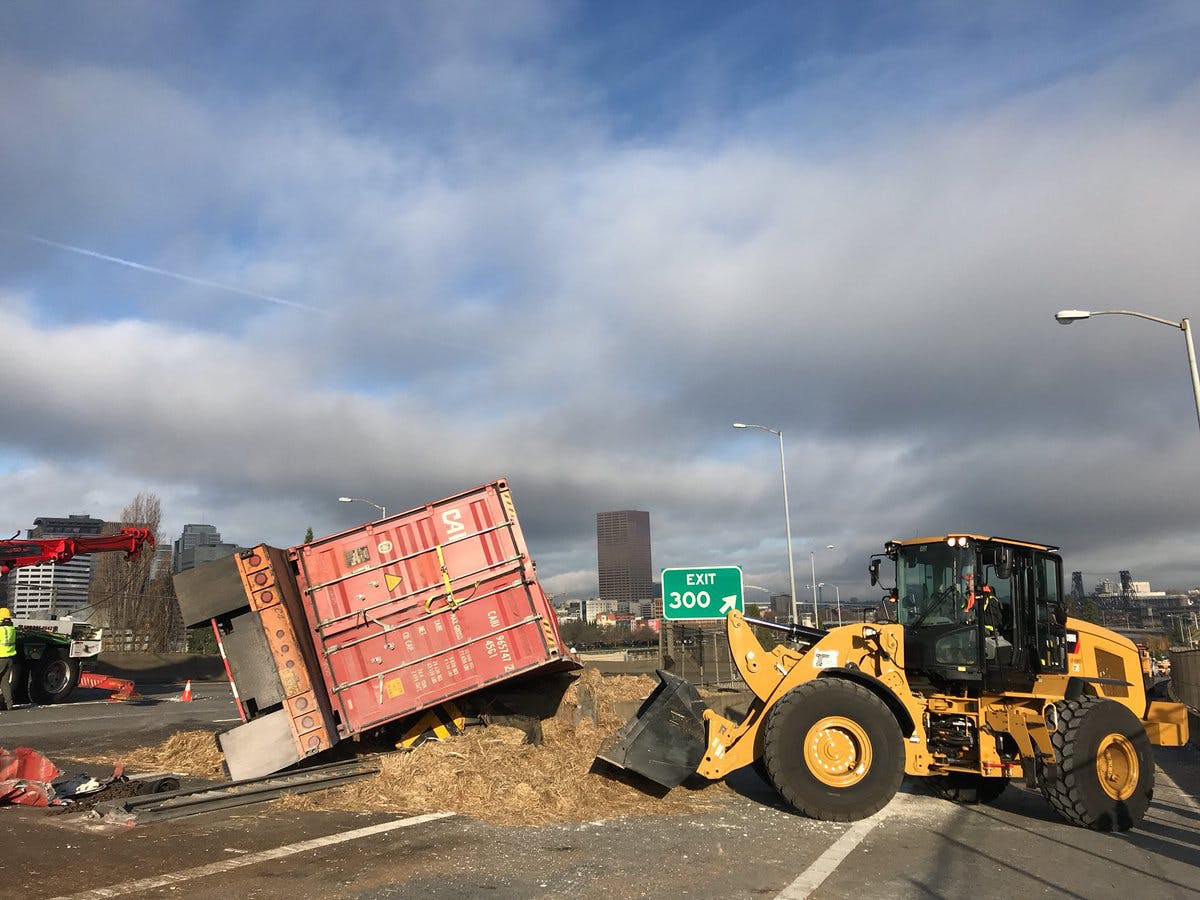 Oregon Department of Transportation workers spent much of Monday morning gathering up 25 tons of hay that spilled out of an overturned tractor trailer.

It took about seven hours to remove the hay and clear the wreckage from Interstate 5 North in Portland.

The wreck occurred about 4:30 a.m. at the Marquam Bridge and blocked all lanes of northbound traffic during morning rush hour. Drivers were rerouted to Interstate 405 and experienced hours of gridlock.

Crews used a wheel loader to remove the hay before the truck could be hauled away. The bridge was reopened at about noon, according to ODOT. 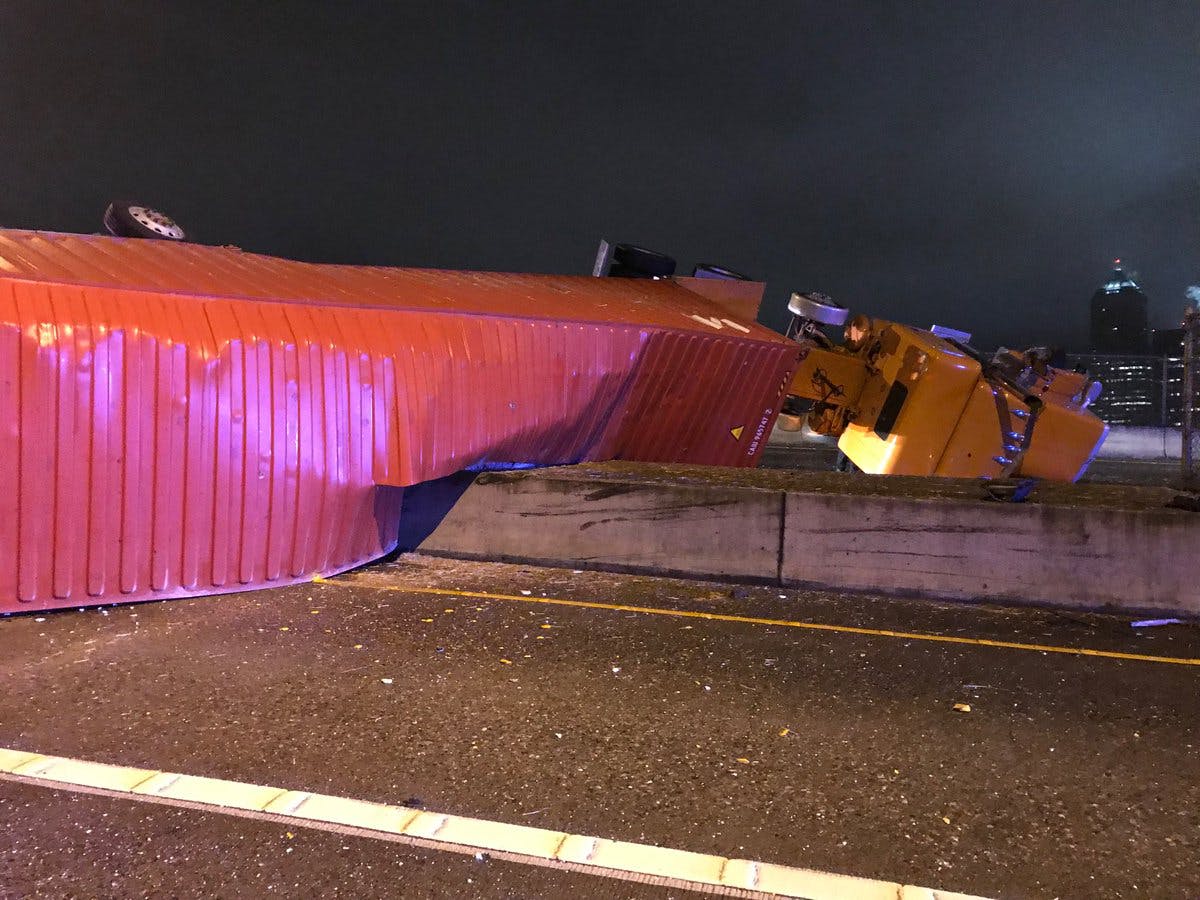 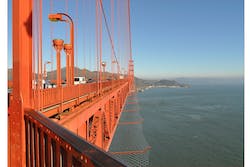 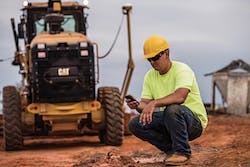 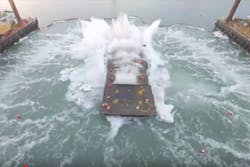 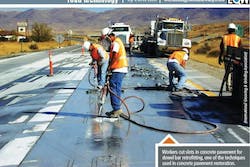