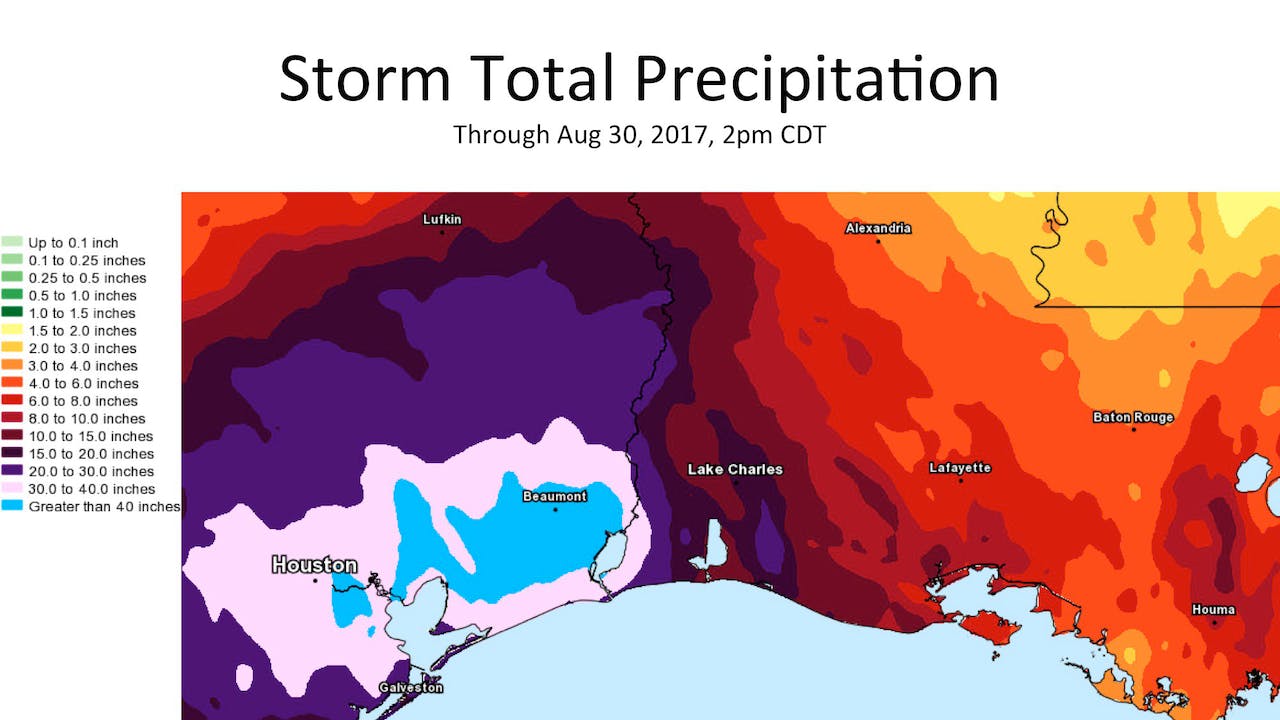 Harvey has left Texas, but more than 400 roads covering a large portion of southeastern Texas remain closed due to flooding, the Texas Department of Transportation reported August 31.

The number of closed roads is down from August 30 when more than 500 roads were reported as flooded.

The affected area extends north from Corpus Christi along the coast up to Port Arthur and extends west through and beyond Houston. Harvey, which has been downgraded to a tropical depression, dropped a record 51.88 inches in parts of Texas, according to the National Weather Service.

The remnants of Harvey are expected to continue to move northeast from Louisiana to Mississippi and into Tennessee, bringing heavy rains and potential flash floods.

The TxDOT has asked people to stay off the roads until conditions improve and warns that it is against the law to drive around barricades at flooded roads.

DriveTexas.org has posted an interactive map showing road closures in the state due to flooding from the storm. You can also go to TxDOT’s Highway Conditions page to check on specific roads and their conditions.

Texas has been the hardest hit by the storm, with an estimated 32,000 residents still in shelters. About 210,000 people in the state, so far, have registered for aid from the Federal Emergency Management Agency. The storm has been blamed for at least 37 deaths. 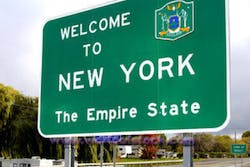 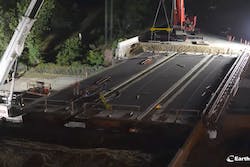 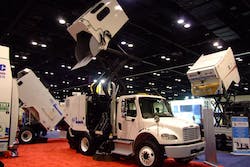 PHOTOS: The equipment, trucks and booths of the 2017 APWA Public Works Expo 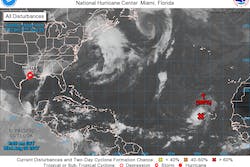