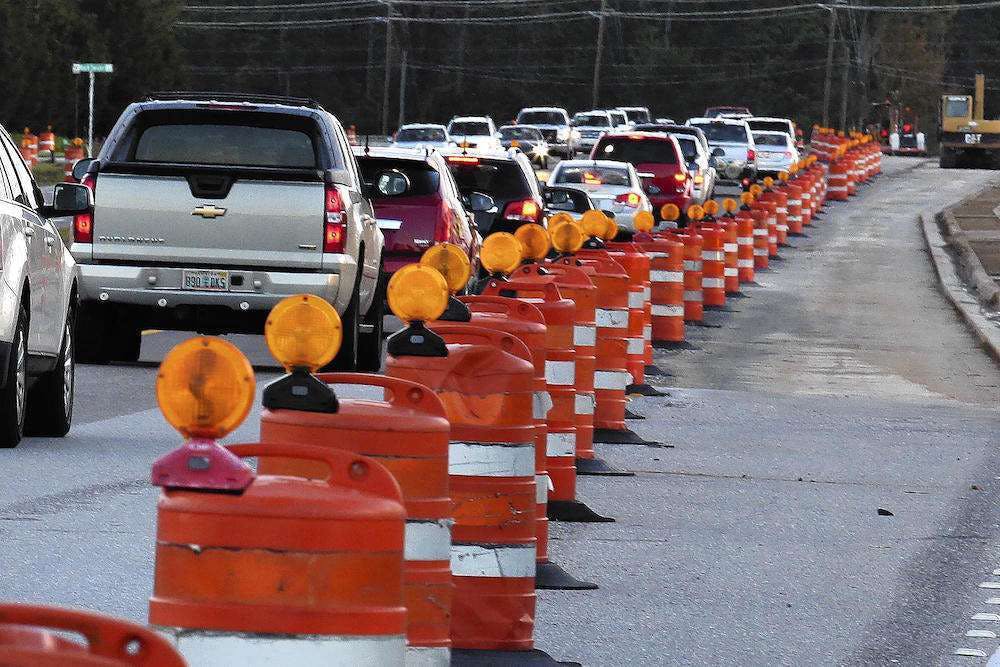 A highway construction worker was involved in an accident June 6 on Interstate 35 near Mason City, Iowa. CBC online reports that, at approximately 12:53 p.m., the Iowa State Patrol was called to the scene of the accident and found that a 2015 Ford transit van traveling north on the interstate had driven into a work zone, striking a truck with workers in it.

According to the news agency, patrol officials determined that the driver of the van, 60-year-old Dean Ward McFadden, had a medical condition that caused him to lose control of his vehicle.

A 27-year-old construction worker, Isaak Delgadillo Cervantes, was thrown from the construction vehicle, suffering minor injuries. He was transported to Mercy Medical Center in Mason City. 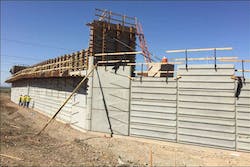 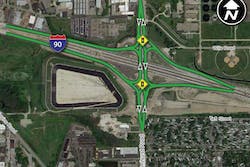 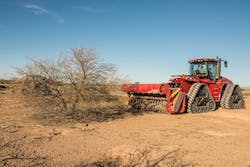 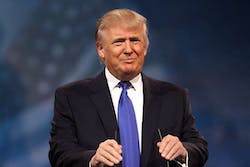