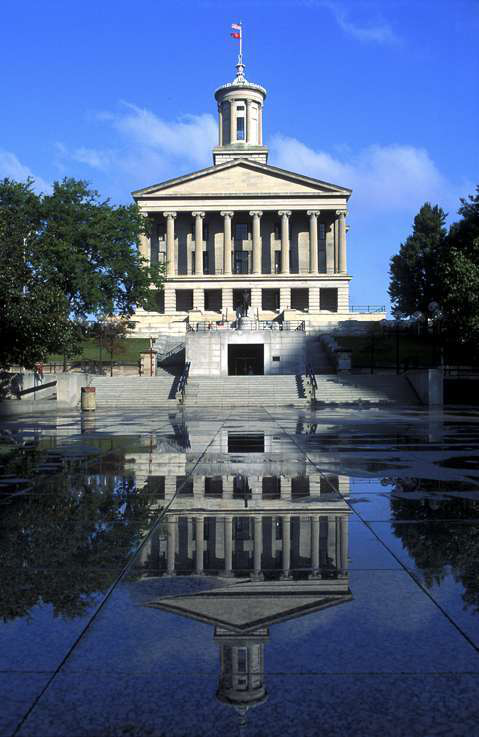 The Tennessee House Transportation Committee has approved a version of Gov. Bill Haslam’s IMPROVE Act aimed at providing increased funds for road funding, according to a report by the Chattanooga Times Free Press.

The proposal, also known as “Improving Manufacturing, Public Roads and Opportunities for a Vibrant Economy,” would, in a modified form, increase the gas tax by 6 cents per gallon, diesel by 10 cents per gallon and drop the state’s sales tax on food from 5 percent to 4 percent.

The legislation would bring in roughly $250 million each year, with cities getting about $35 million and counties seeing close to $70 million.