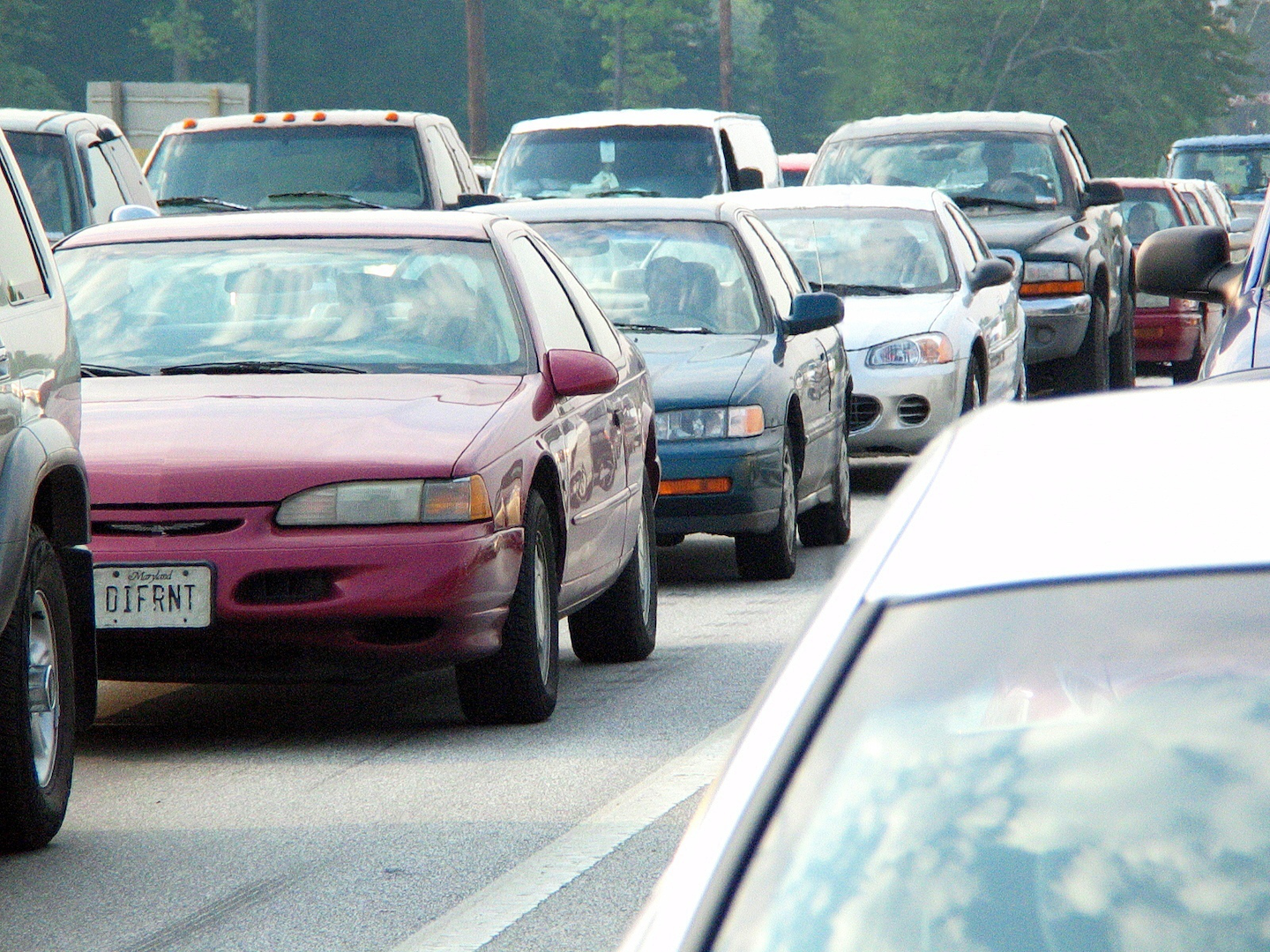 American Association of State Highway Transportation Officials (AASHTO) President and Maine Department of Transportation commissioner David Bernhardt has named multiple new chair positions for its various committees and councils in what the association calls the “biggest changes in decades” to those groups.

Last November the association’s board of directors vowed to “adopt an extensive revamping of its topic-focused targeted committees.”

“The board action is creating some major new panels and eliminating others, so the membership of many AASHTO groups will shift in the coming year,” AASHTO reports. “But a key early step was deciding who will chair the various panels. Bernhardt as president already chairs the board’s Executive Committee, and Tennessee DOT Commissioner John Schroer as AASHTO vice president will chair the new Strategic Management Committee. Schroer will also chair the Transportation Policy Forum that oversees six new modal councils and three special committees.”

The following list includes the new chairs and positions these individuals hold at their respective agency.