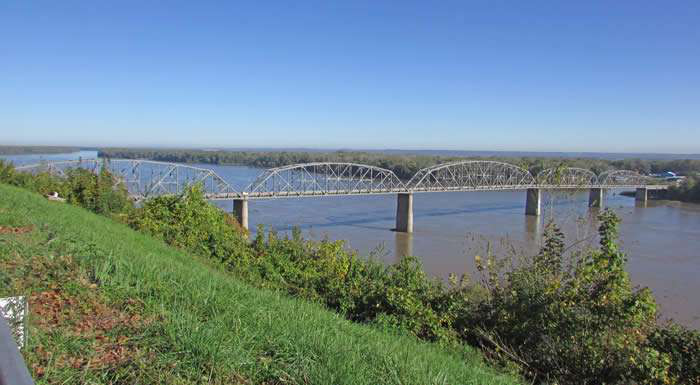 The American Road & Transportation Builders Association’s (ARTBA) analysis of the 2016 National Bridge Inventory from the Federal Highway Administration shows the number of structurally deficient bridges in the U.S. has dropped to 55,710 from 58,500 shown in the previous report.

Even though the figure has dropped, this still represents 1,276 miles of structurally deficient bridges if they were positioned end-to-end, a distance that would stretch halfway between New York and Los Angeles, ARTBA says.

And, says ARTBA chief economist Allison Premo Black, this rate of reduction would still necessitate more than 20 years to replace or repair all the existing bridges in this condition.

Black, who conducted the analysis, says 28 percent of bridges are more than 50 years old and have not had any major reconstruction work during that span of time.

“America’s highway network is woefully underperforming. It is outdated, overused, underfunded and in desperate need of modernization,” Black reports. “State and local transportation departments haven’t been provided the resources to keep pace with the nation’s bridge needs.”

Other significant findings from the analysis include:

Our 2016 Better Roads Bridge Inventory report, with an interactive map providing number of bridges in both structural deficient and functionally obsolete condition for each state, is available here.