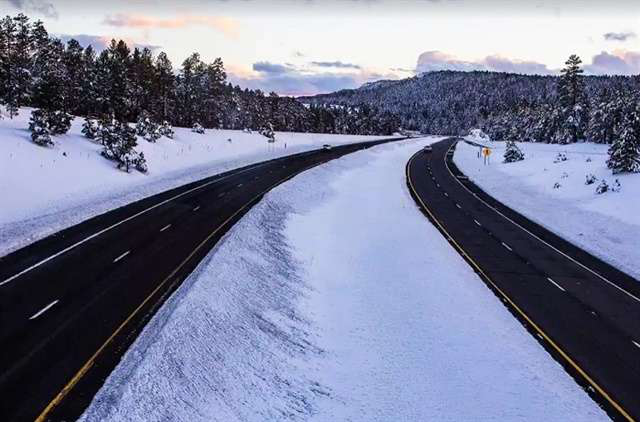 The Arizona Department of Transportation (ADOT) is using sensors at three Interstate 40 locations near Flagstaff to predict ice formation on the roadway and set their response plans as a result.

The agency reports the data they’ve been collecting has proven helpful and plans to install sensors at other “high-country roadway locations” in the future.

ADOT says I-40 between Ash Fork and Flagstaff is challenged with overnight ice formation due in part to the 6,000-foot elevation of the roadway. It also sees heavy commercial and passenger traffic. The sensors are placed west of Flagstaff, west of Williams and on Ash Fork Hill at a cost of $90,000 provided by ADOT maintenance funds.

“Technology can provide us with another way to keep motorists safe as they travel to Arizona’s colder regions,” says Audra Merrick, district engineer for ADOT’s North Central District. “These sensors are another tool in ADOT’s toolbox to help keep the highways clear of snow and ice during winter season.”

ADOT connected the sensors to its Road Weather Information System locations that use cameras and weather instruments to compile data on the latest conditions. These locations measure the salt content of road surface moisture and the temperature of the ground underneath.

This data is then combined with details from the Road Weather Information System and the National Weather Service to forecast potential ice formation. ADOT then uses this forecast to determine if and when crews should broadcast deicing material.

Last year, the Iowa Department of Transportation became the first DOT in the country to test similar sensors for ice formation. 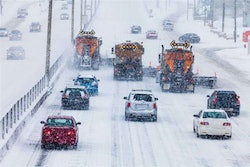 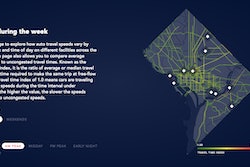