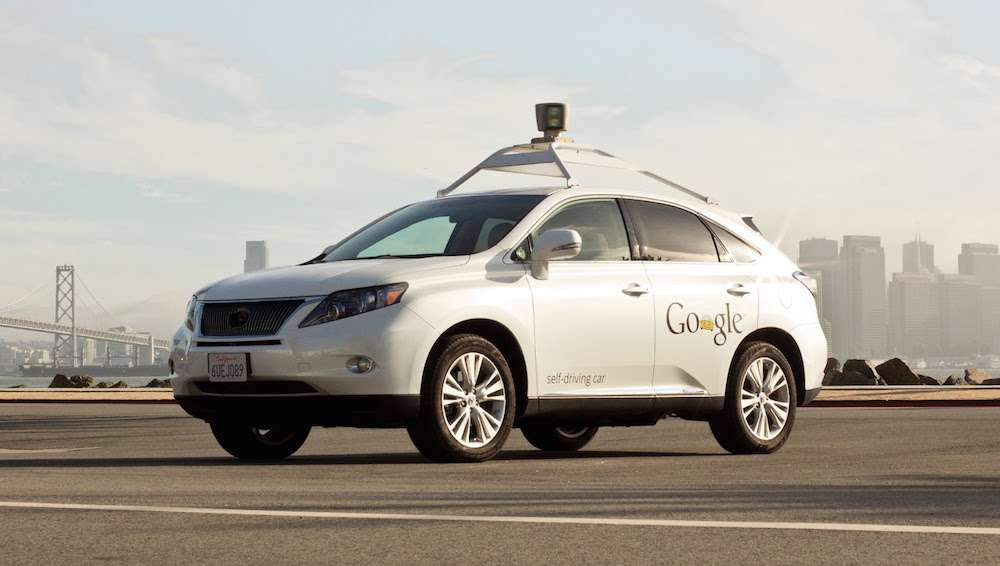 This Lexus RX450h is one of the cars tested in Google’s fleet of autonomous test vehicles.

The U.S. Department of Transportation has formed a new advisory committee tasked with focusing on automation issues across the transportation industry, including automated vehicles and research, policy and regulations. The first meeting will be held Jan. 16.

“During my time at the department, we have fostered some of the most significant technological changes to ever take place in transportation, and we did so while keeping our focus on the safety of the American people, says Transportation Secretary Anthony Foxx. “This new automation committee will work to advance life-saving innovations while boosting our economy and making our transportation network more fair, reliable and efficient.”