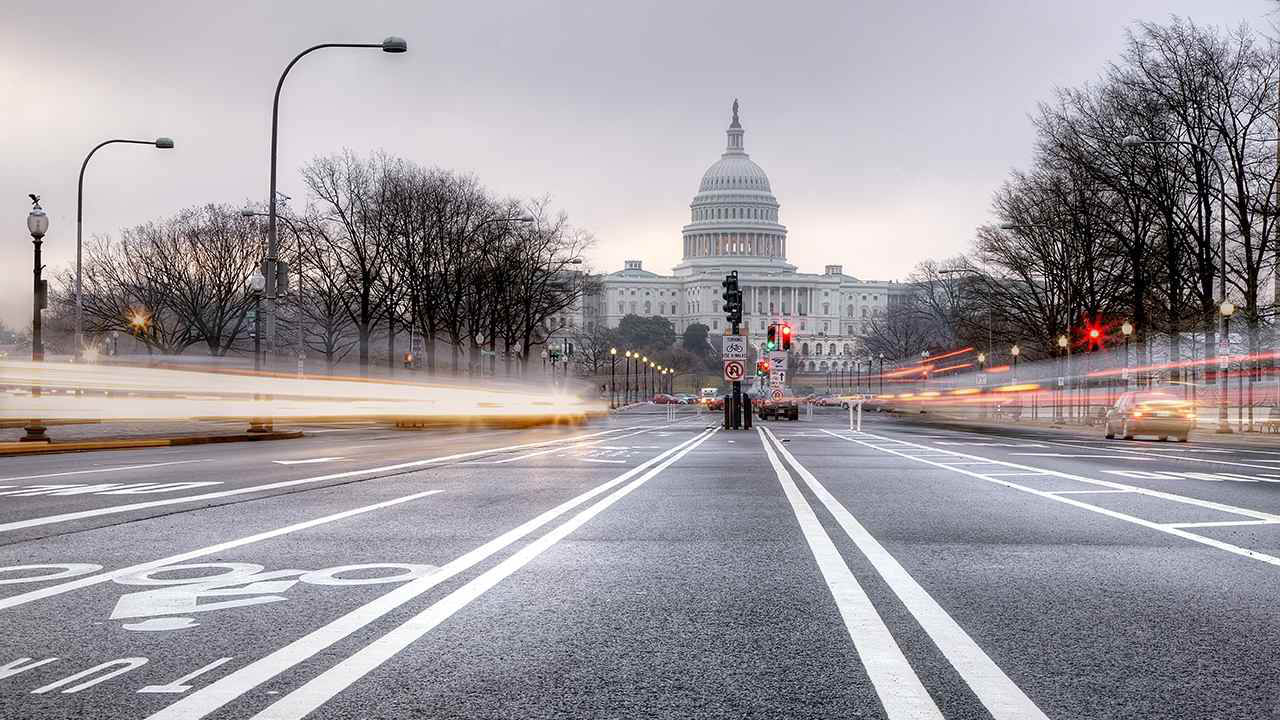 U.S. Transportation Secretary Anthony Foxx has released the final Beyond Traffic 2045 report emphasizing challenges the U.S. will face in the transportation sector through the year 2045.

It’s no surprise the report shows the country’s current transportation system won’t be able to meet the demands of changes in technology, population and climate.

“Beyond Traffic started a long overdue conversation about whether our transportation infrastructure will keep pace with our changing country,” Foxx says. “The final report again shows that if we do not invest in our infrastructure, we will let conditions move us backwards.”

The first draft of the study was released in February 2015 and was downloaded more than 500,000 times from the U.S. Department of Transportation’s (USDOT) website, the agency reports.

USDOT has also designated 18 Beyond Traffic Innovation Centers “to lead research on the transportation challenges” that are identified in the report.

“The centers are non-profit institutions of higher education and non-profit organizations which convene leaders and other key decision-makers in each of eleven megaregions around the U.S., as well as in rural communities, to discuss these challenges and coordinate related research, curriculum, outreach, and other activities,” the department reports.

More details on the Beyond Traffic 2045 report and the full list of Beyond Traffic Innovation Centers are available at: www.transportation.gov/beyondtraffic.