FHWA reported back in August that VMT for the first half of the year broke a record for that period, reaching 1.58 trillion miles. 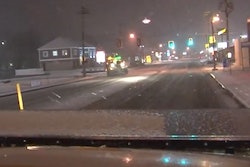 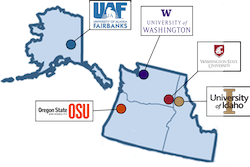 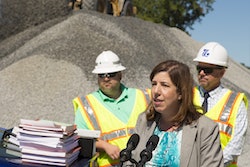