Hyde spent 40 years with SDDOT in bridge design and planning and ultimately served as chief planning engineer. The department says he was instrumental in securing the state’s first main frame computer and wrote Fortran-based structural design and analysis computer systems. Hyde was involved with more than 1,000 bridges built on the state system over his career.

Peterson had a 43-year career with the department, most recently serving as the Yankton area engineer. “Ron’s colleagues and associates characterize him as professional, knowledgeable, mild mannered and always a team player,” SDDOT says. “His leadership and integrity not only made him a well-respected leader in the department, but also in the community.”

The hall of honor began in 1972 as a means of recognizing “those those who have made a lasting, valuable or unique contribution to South Dakota’s air, highway or rail transportation system.” Eighty-six individuals have been inducted into the hall of honor. 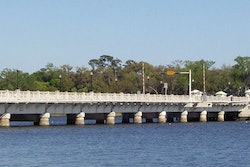 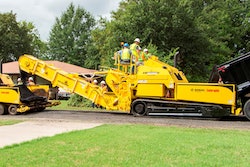