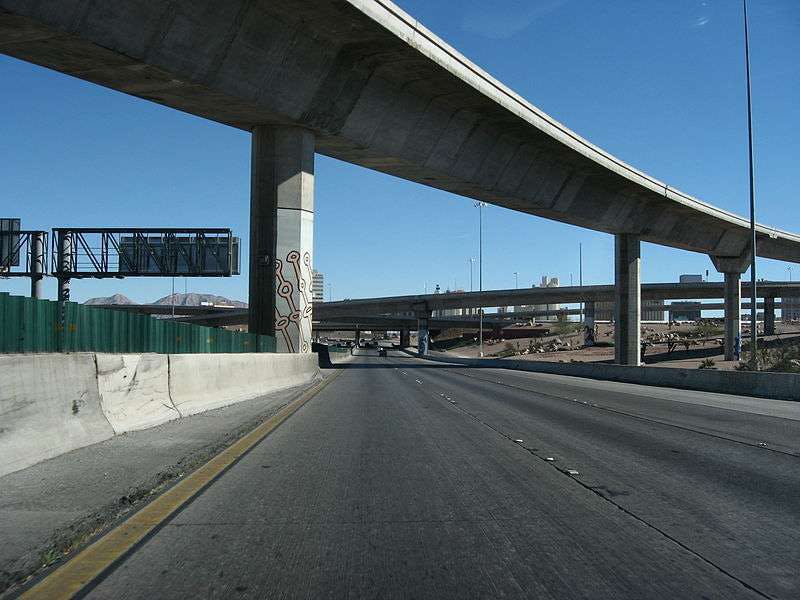 While engineers try to figure out why a bridge in Oklahoma failed so easily when it was hit by a truck on May 19, highway workers in Las Vegas are busy making sure their bridges are safe. According to 3 News Las Vegas, several Interstate 15 bridges are receiving $20 million worth of seismic updates.

“We are wrapping them [the structural columns] with a fiber wrap that will give them a little added support, beef them up,” Nevada Department of Transportation spokesperson, Tony Illia told the news agency, adding that there would be more construction over on U.S. 95, in the heart of the “spaghetti bowl,” to deal with bridge and deck repairs.

The bridges in Nevada are rated the best in the country by the American Road and Transportation Builders Association, Illia said in the report. “A lot of it is attributed to our climate, at least here in Southern Nevada, because we have year round sun and dry climate. They’re not subject to the same freeze-thaw cycle that can be so corrosive on other bridges,” Illia told the news agency.

Last year, Las Vegas bridges were put to the test when a 4.8 earthquake shook a nearby town. One minor issue was discovered and quickly repaired on a transition ramp from U.S. 95 to I-15 near downtown.

“The earthquake shook lose a rubber casing for a bridge joint. It looked far worse than it really was,” Illia told the news agency. 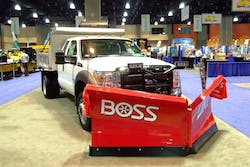 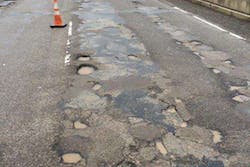