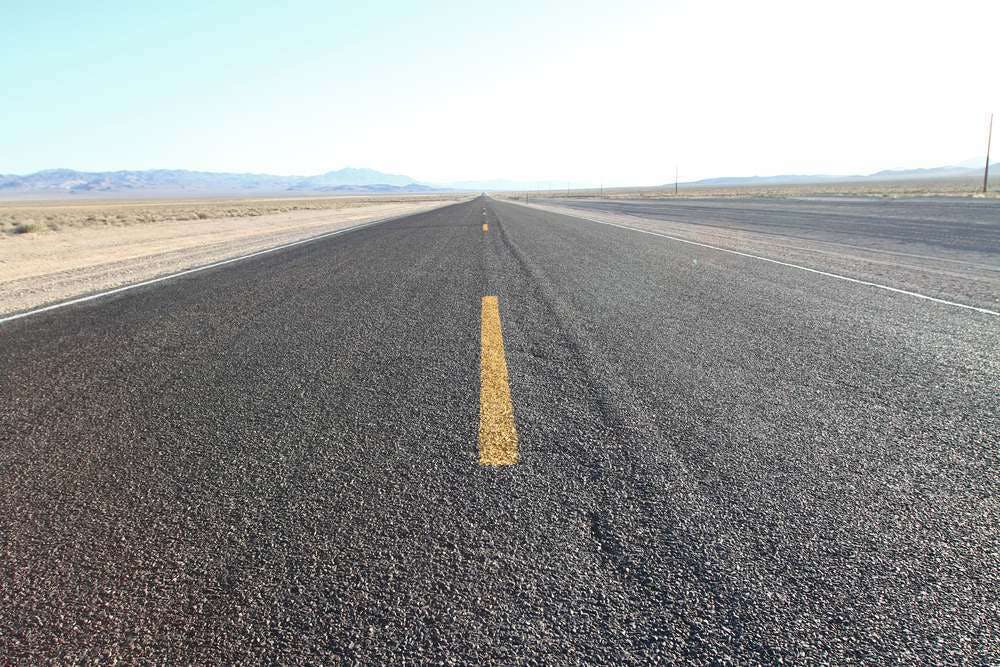 The United States Department of Transportation has freed up about $2 billion in unused earmarks for states to put back to use on other infrastructure projects.

According to USDOT, the department began to give guidance to states on how to repurpose the funds under the new Consolidated Appropriations Act 2016. The act allows states to use long-dormant earmarked funds to be redesignated for other transportation projects. States can only repurpose funds on projects that have been closed or that are at least 10 years old and with no more than 10 percent of the funds designated.

“This is a tremendous opportunity for state and local governments to work together to identify their needs heading into the next 30 years,” said U.S. Sec. of Transportation Anthony Foxx. “I encourage these leaders to identify innovative projects that reconnect their communities and increase access to jobs, education and basic services.”

The funds will be made available for new projects immediately, but the new projects must be within 50 miles of the originally earmarked projects. States also have a deadline of 2019 to use the funds.

The last time the USDOT made dormant earmarked funds available for repurposing was in 2012, but that was a far lower total of $470 million. USDOT said this latest action acts on top of moves in recent weeks that have opened up more money for transportation-related spending like the new FASTLANE grant program, increased spending on University Transportation Centers and a new round of TIGER grants.

“Today’s action is an important reminder of how far we’ve come over the course of this Administration,” Federal Highway Administrator Gregory Nadeau said. “By providing a path to put nearly two billion stranded dollars to work, we have an important opportunity to support infrastructure projects across the country while at the same time clearing a legacy backlog and promoting good government. Instead of sitting idle, these funds can help keep drivers safe and provide opportunities for communities nationwide.” 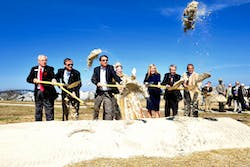 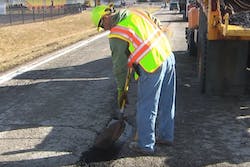 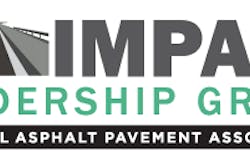 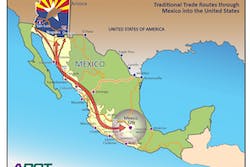