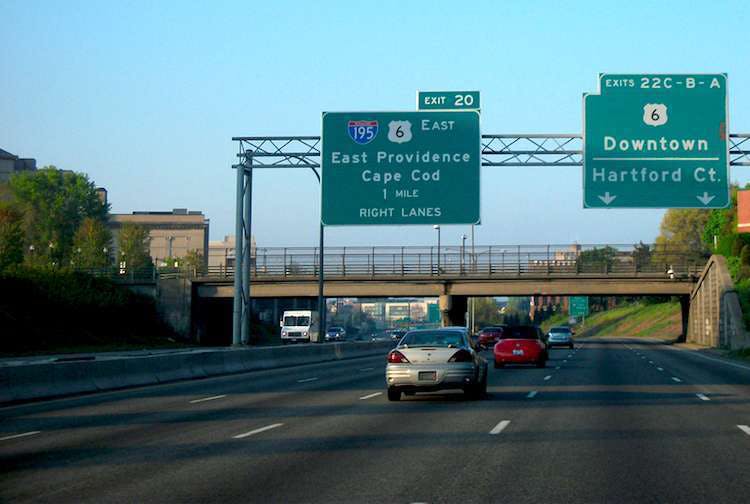 The Rhode Island Department of Transportation (RIDOT) will handle its own roadway pavement marking work instead of contracting out the services in a move to save more than $22.1 million over a 10-year period.

To do this, RIDOT is “reorganizing personnel and purchasing equipment” for the roughly 3,300 lane miles of state roads it maintains.

“This is one in a large number of critical changes in the way RIDOT does business in order to allow us to provide a better service at a lower cost,” RIDOT Director Peter Alviti Jr. says. “It will have the added benefit of reducing our administrative staff by the 40 positions (eliminating positions with titles such as “Photographer”). We need more people filling potholes than taking pictures of them.”

The agency will transfer 40 “unfilled administrative positions” to its Highway and Bridge Maintenance Division, with 20 being dedicated to pavement marking. RIDOT already has advertised for half of those positions. However, when not working on marking functions, these staff members also will be involved in other maintenance work, such as winter storm operations. A “striping rig” will be used with support vehicles that already set to be purchased.

In a cost analysis comparing work done by the New Hampshire Department of Transportation, RIDOT found it would spend roughly $4.8 million a year by bringing the work in house, versus the $6.8 million it was spending on contracts. Adding in the additional maintenance work the new crew could handle brought the total savings over 10 years to $22.1 million.

“These steps further reduce RIDOT’s traditionally high administrative costs and puts more workers out on our roads with shovels and equipment in their hands maintaining and preserving the investment we will be making in a new infrastructure,” Alviti says. 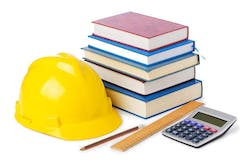 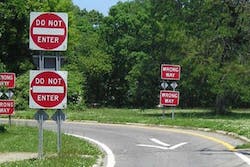