A flagger in Missouri died Nov. 12 after he was struck by a garbage truck that was involved in a four-vehicle crash in Johnson County.

The Daily Star-Journal reported reports John Johnson, 47, was working as a flagman on a road construction project and had stopped southbound traffic on Highway 13 when the garbage truck hit a stopped car and caused the deadly chain reaction.

The garbage truck ran off the road after hitting the back of a Pontiac Grand Am stopped for the road work. The momentum caused the Pontiac to strike a Toyota Avalon, which flipped over and off the highway. At the same time, the garbage truck left the road but returned, eventually hitting Johnson and striking a third vehicle before it left the road again and crashed into a fence.

The drivers of the garbage truck and two of the vehicles were all injured, but the injuries were severe. A newborn baby in one of the vehicles also suffered minor injuries.

The crash is being investigated by local law enforcement. 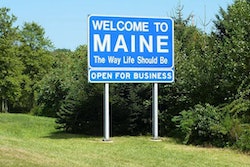 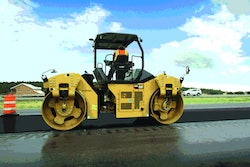