The American Public Works Association recognized 23 projects as part of its 2015 Public Works Projects of the Year Award during the groups International Public Works Congress and Exposition in Phoenix.

The awards each year celebrate “the alliance between the managing agency, the contractor, the consultant, and their cooperative achievements.”

Awards are given in five main categories, with a sixth category for small cities and rural communities that are broken out into five subcategories.

Winners in the five main categories include:

Winners in the Small Cities/Rural Communities Projects of the Year categories include: 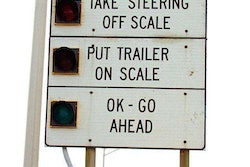 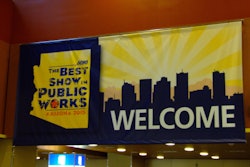 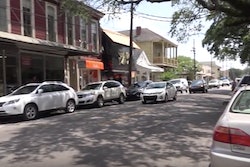