Following several crashes in following wrong-way drivers, Arizona is looking to crack down on the situation by installing new detection devices along highways.

The Arizona Department of Transportation began testing the system at three locations on freeways around the Phoenix area, according to the Casa Grande Dispatch. It works with a series of radar and camera sensors that activate red lights on “Wrong Way” signs if a person is driving in the wrong direction.

The systems also send an alert to ADOT and the Arizona Department of Public Safety when a wrong-way driver is detected.

The wrong-way detection systems were installed at freeway exits on Interstate 17, Interstate 10 and at Loop 101.

The testing will continue through the next month, at which point ADOT will have conduct a study on the detection system’s effectiveness. The camera sensors may continue to stay up after the testing is complete but future locations haven’t been discussed yet. 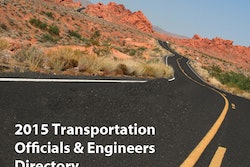 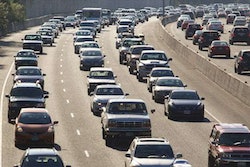 Study shows Portland highways are either at capacity or nearly there 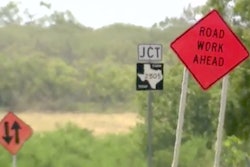