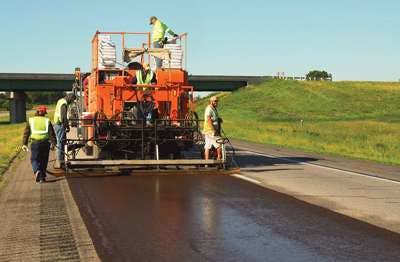 Charleston County in South Carolina was recognized as having the top pavement preservation system in the country for 2014.

Judges for the award looked at the county’s pavement management system based on the following criteria: the process used to gain the acceptance of elected officials, the general public, city employees and the industry; the system’s relation to the theme (The Right Treatment, for the Right Road, at the Right Time); improvement of the system; techniques that are used to inform the public of pavement management; and the system’s uniqueness.

The judges ruled that Charleston County set itself apart through its website, mailers, presentations, signage and its use of media partners like Comcast TV. The judges found that the county also had an “unusually high number of different technologies successfully introduced in (just) a few years.”

The James B. Sorenson Award was named after a former senior construction and system preservation engineer with the Federal Highway Administration’s Office of Asset Management.

More information about the FP2 and the award, including how to nominate an agency, can be found at FP2.org. 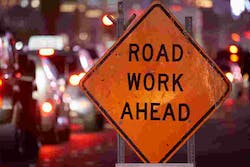 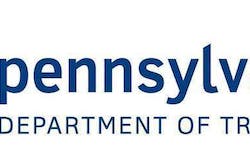 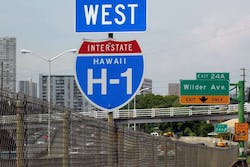