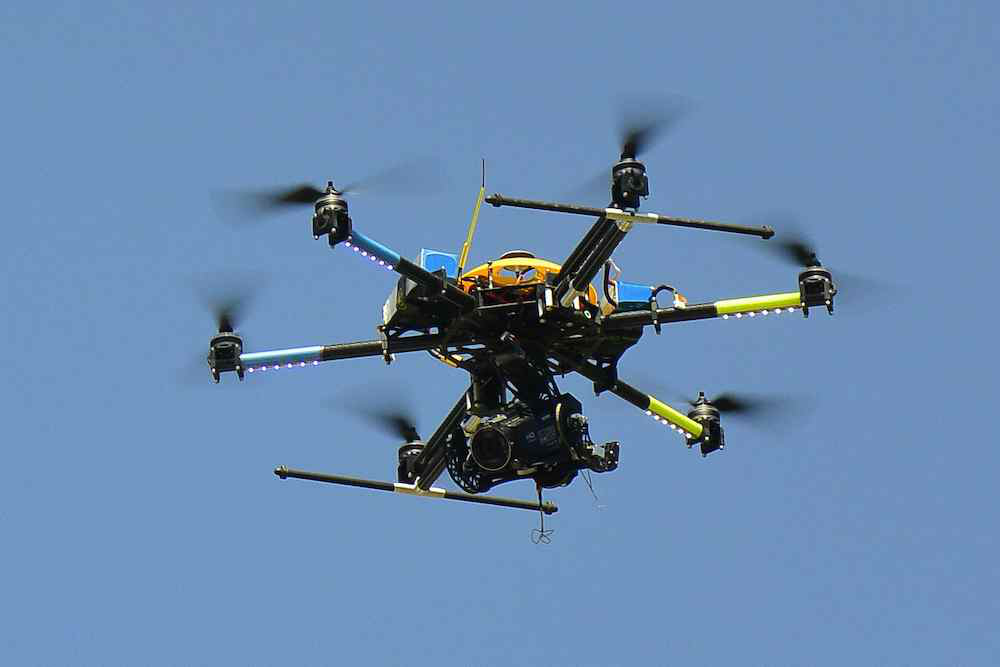 The Michigan Department of Transportation (MDOT) has been researching the use of drones for investigating road conditions in an effort to speed up such inspections and keep workers out of harms way.

According to a report by WZZM TV, MDOT looked at drone use over an 18-month period to see how effective the machines would be.

Steve Cook, MDOT engineer of operations and maintenance, said the top priority for using drones in these inspections is safety. “It takes them (workers) out of that path of the vehicles, so you can actually operate these (drones) from the shoulder or somewhere else,” Cook said in the report.

But there are challenges to the use of drones besides a few technological roadblocks, such as power and range limitations. One hurdle is public unease over the aircraft. Another is gaining approval to pilot them from the Federal Aviation Administration. However, the FAA has made several commercial drone exemptions in the last few months. The Michigan State Police recently won approval to use drones for investigations.

“Public perception of having these things on public right-of-way, our highway system, is obviously a hurdle that we have to overcome,” Cook added.

MDOT’s drone use could be several years away, with the department considering applying for FAA approval some time in 2016.

MDOT is not alone in its interest in drones for transportation applications. Researchers from the University of New Mexico (UNM), San Diego State University, and BAE Systems have been working on a prototype drone system that could be used to detect and map transportation infrastructure damage as a result of natural disasters.