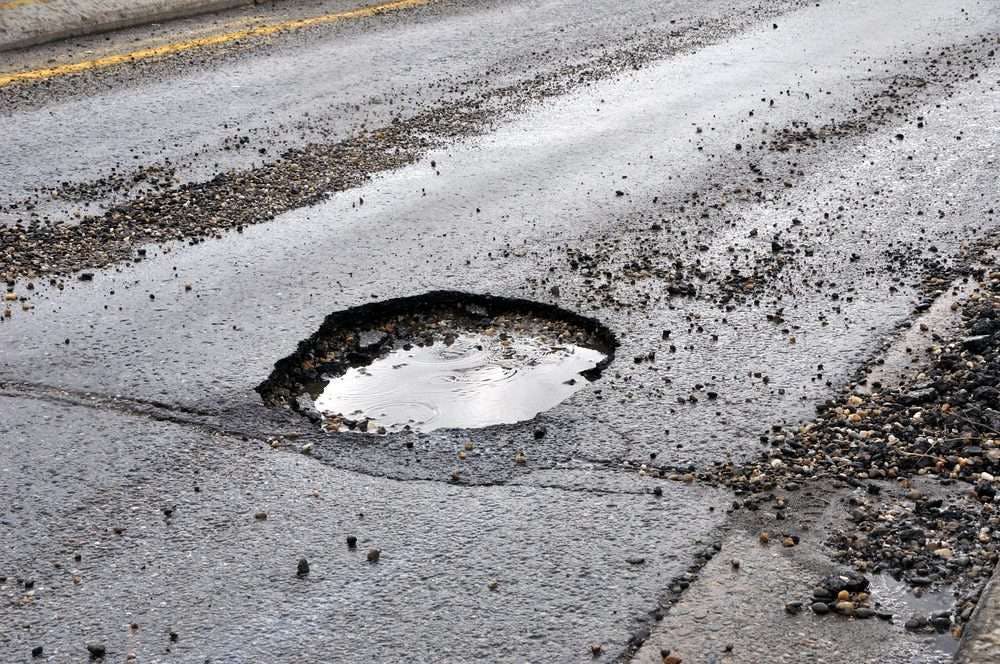 The Federal Highway Administration (FHWA) has given the West Virginia Department of Transportation (WVDOT) $5 million in Emergency Relief Funds for repair work on federal-aid roads and bridges damaged by heavy rains and floods in early March.

The state reported significant damage, totaling between $15 million and $65 million, to the highway system in more than half of its counties at an estimated total. The funds will be used for repairs at an estimated 150 locations throughout West Virginia.

According to a report in the Charleston Daily Mail, the state is pulling funds from other projects, and effort that may delay road and bridge maintenance already scheduled.

“We have to pull crews that are focused on making other types of road repairs,” WVDOT spokesman Brent Walker told the paper. But, he added, the federal funds will help make a difference. “To be able to cut in the amount that is required to make these repairs—we’re really appreciative of that,” he added.

“These funds are vital to helping the people of West Virginia and other states hurt by storms of this magnitude,” said Transportation Secretary Anthony Foxx in announcing the funds. “We are doing everything we can to help ensure damaged roads and bridges are repaired quickly, so life can return to normal as soon as possible in the affected areas.”