The short-lived hold on the Holcim-Lafarge merger has ended, with the cement companies jointly stating they have “reached an agreement on revised terms for the merger of equals between both companies.”

Holcim previously delayed the merger due to a disagreement of terms on the deal. The companies now expect it to close in July 2015 after the Holcim board accepts terms during their next meeting in May.

“I am very pleased that we are now able to proceed with our project to create a truly outstanding global leader in building materials,” said Holcim Chairman Wolfgang Reitzle.

“Bruno Lafont (Wolfgang Reitzle, Chairman of Holcim) and I will work closely together to ensure that the value creation potential of this merger will be realized for the benefits of all shareholders. I want to highlight that Bruno has made a tremendous contribution to getting us this far and that I am very confident in our ability to work together in the new board”.

The companies agreed on an exchange ratio of nine Holcim shares for 10 Lafarge shares, and that a new CEO, to be proposed by Lafarge and accepted by Holcim, will be appointed after the deal closes. Reitzle and Lafont will be “non-executive” co-chairmen, and Beat Hess will be vice-chairman. 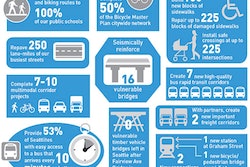 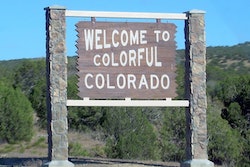