The Grand Conceptor award is the highest honor presented during the ACEC/PA’s Diamond Awards for Engineering Excellence competition.

The I-81 project was a “rapid response” effort after a tanker truck with 7,500 gallons of diesel fuel overturned on the I-81 northbound ramp to U.S. Route 22 in Harrisburg, resulting in a fire on one of the “busiest sections of the interstate.” According to a release on the award, that portion of I-81 has an average daily traffic of 134,000 vehicles.

Gannett Fleming had done the original design on the interchange and worked with the original steel fabricator, High Steel Structures Inc., to plan and design the repairs, allowing the “fabrication of the new steel superstructure in a matter of days.”

“The responsiveness and coordination between the District and the various project team members ultimately led to its successful completion.” 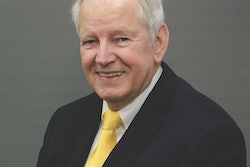 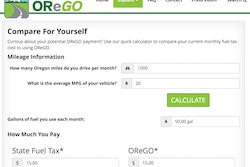 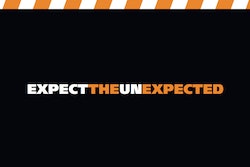