President Obama’s veto of the Keystone XL pipeline remains intact after the Senate could not muster enough votes March 4 to override the decision.

The Senate fell just a few votes shy of the two-thirds majority needed in a 62-37 vote, according to a report published by The Washington Post. However, there are plans to bypass this step by working approval of the pipeline into other legislation that would have a good chance of passing.

Sen. John Hoeven, R-N.D., the bill’s chief sponsor echoed this sentiment in a statement before the vote, according to the report. “If we don’t win the battle today, we will wind the war because we will find another bill to attach this pipeline to.”

However, Sen. Sheldon Whitehouse, D-R.I. and Sen. Edward Markey, D-Mass., said the continued pursuit of the pipeline is a “waste of time” and “politically delusional” the report added.

“The Republican pipe dream to pass this pipeline through Congress is over. The Senate today (March 4) said the president should get to keep his prerogative.” Markey said. 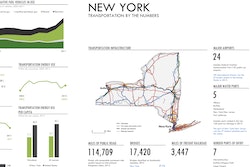 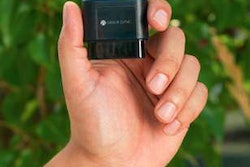