The cloud of doubt and uncertainty hovering over the Highway Trust Fund (HTF) could delay roughly $1 billion in Arkansas highway projects between now and 2017, according to a report from the Associated Press.

Scott Bennett, head of the Arkansas State Highway Transportation Department (ASHTD), said $1.1 billion in highway improvements are in jeopardy. This follows recent announcements that $60 million in projects have been cut so far this year.

According to the report, the ASHTD has estimated $20.4 billion in highway project needs for the next 10 years, with only $3.6 billion of revenue available in the same time period.

The department spent approximately $1.8 billion in 2013.

Bennett said a higher level of investment in highways at both the federal and state level is a must. “The revenue we receive has not even come close to keeping up with inflation,” Bennett said in the report.

ASHTD has increased highway spending by more than 60% between 2008 and 2013, but has seen HTF expenditures drop from $550 million to $523 million during the same time frame. 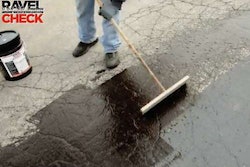 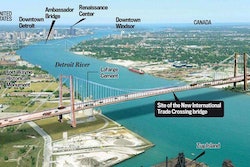