The Orange County Transportation Authority (OCTA) was a key player 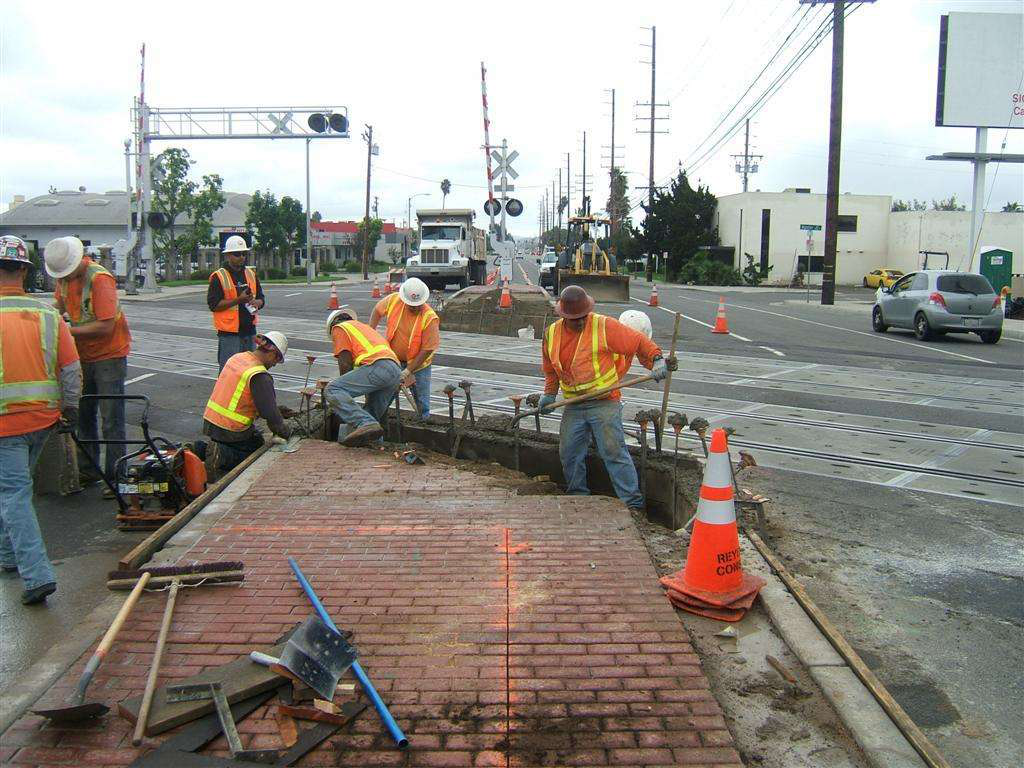 in 2010 in getting the Southern California economy moving by advancing more than $525 million worth of projects into construction.

For every $1 billion spent on infrastructure improvements, it is estimated that 18,000 jobs are created, according to OCTA. In Orange County, the investment translates into nearly 9,500 jobs for a region hit hard by the economic recession.

“Our goal is to get projects out on the street as quickly as possible to improve our transportation network and provide much-needed employment opportunities for the transportation and construction sectors,” said Will Kempton, CEO of OCTA, in a written statement.

OCTA’s shelf-ready projects made them eligible for matching dollars through state and federal sources and in the past year, OCTA has leveraged $600 million. Combined with Measure M, the county’s half-cent sales tax for transportation, OCTA was able to quickly advance projects into construction.

“These infrastructure projects provide the boost Orange County needs to get the economy on the right track,” said Lucy Dunn, president and CEO of the Orange County Business Council and member of the California Transportation Commission. “Orange County is ready to work and OCTA continues to be a major player in developing the jobs that will stimulate our local economy.”

“While the economic situation has been a challenge, the one positive byproduct is lower construction bids on projects,” said Kempton. “The savings we received allowed us to put even more projects out to bid, which created additional work for the private sector overall.”

•$3.9 million for improvements at bus bases

“OCTA has a proven track record of completing projects, which is why the voters of Orange County entrusted us with the renewal of Measure M in 2006,” said OCTA Chairman Jerry Amante. “As a self-help county, we have the advantage of using local dollars to attract outside funds while ensuring we are making the improvements that our residents see as a priority.”

Projects coming down the line as part of the Measure M2 program include $590 million for seven grade separation projects, $1.4 billion in improvements to the SR-91, one of the most heavily traveled stretches of highway in the nation, and $600 million to improve connections to Metrolink, Orange County’s backbone commuter-rail system.

“Orange County is part of a growing region and our approach to transportation planning includes a combination of increased transit options and improved infrastructure,” said Amante. “Together, these projects will have a lasting impact on how residents and commuters travel around the county for years to come.” 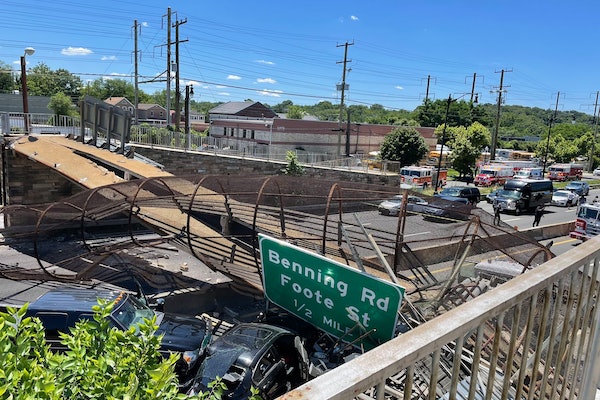 Five people are injured but not seriously; firefighters call that the "Miracle on DC 295."