The Orange County Transportation Authority (OCTA) is starting a nationwide effort to create jobs and rebuild infrastructure by pushing to expedite the federal environmental process to allow vital transportation improvements to get under way.

The current problem? The lengthy process to make changes to the Transportation Improvement Program (TIP), limited bidding options with no pre-award authority and repetitive requirements in the environmental process.

“These barriers can add significant delays to project funding, which in turn delay jobs and the nation’s economic recovery,” said Will Kempton, chief executive officer of OCTA, in a written statement. “Our goal is to speed up the process to generate employment opportunities and make much-needed improvements to our highways, roadways and railways.”

With nearly $50 billion invested each year by the federal government in transportation programs – equaling approximately 868,000 jobs – OCTA is advocating a three-pronged approached called Breaking Down Barriers:

“The environmental process is essential to ensure we are making improvements that benefit our communities and are sensitive to the surroundings,” said Kempton. “But unnecessary process delays are preventing critical projects from getting under way.”

OCTA has taken this message around the country through meetings with congressional members, officials at the Federal Highway Administration and officials with various state departments of transportation.

Recently, OCTA lead a discussion regarding the initiative at the American Public Transportation Association’s annual conference in San Antonio, Texas. The State Affairs

were briefed on OCTA’s effort and pledged their support to help see the Breaking Down Barriers plan become a reality.

OCTA is not alone in this endeavor. U.S. Congressman John Mica (R-FL) is advocating for The 437 Day Plan – an effort to expedite project planning similar to what was accomplished with the Minneapolis Bridge (I-35W), which was rebuilt in 437 days after its collapse in 2007.

The Federal Highway Administration also is working on an initiative to deliver projects more quickly. The Every Day Counts plan proposes:

“We need to continue working with our partners at the local, state and federal levels to find solutions to the barriers that are preventing our nation from getting back to work,” said Kempton. “It is encouraging to see our representatives working toward this goal and I look forward to continuing our effort to expedite the process.” 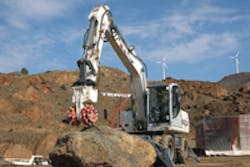 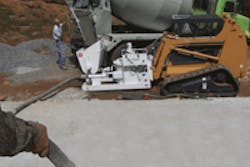 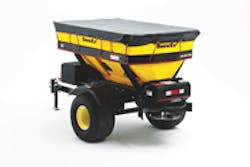 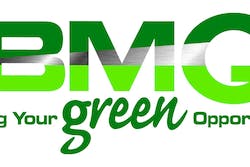