The demand for TIGER II funding has overwhelmed its $600 million the U.S. Department of Transportation can award for infrastructure projects ranging from highways and bridges to transit and ports.

Nearly 1,000 construction grant applications were filed for more than $19 billion from all 50 states, U.S. territories and the District of Columbia. The $600 million in TIGER II grants is for capital investment in surface transportation projects. Up to $35 million can be used for planning grants.

The Department of Transportation has partnered with the Department of Housing and Urban Development to offer TIGER II planning grants along with HUD’s $40 million in Community Challenge Planning Grants.

TIGER II grants will be awarded on a competitive basis to projects that have a significant impact on the nation, a region or metropolitan area.

The overwhelming demand for TIGER II grants continues a trend. Last February, the Department announced 51 grant awards from nearly 1,500 applications for TIGER I grants nationwide. The TIGER I requests were for almost $60 billion worth of projects, 40 times the $1.5 billion available under that program. 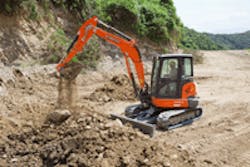 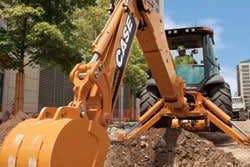 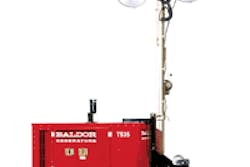