General Motors announced board member Daniel Akerson will replace Edward Whitacre Jr. as the company’s chief executive officer on Sept. 1. Whitacre is the second consecutive CEO to serve for less than a year.

Akerson, a GM board member since July 2009, has held leadership roles in the telecommunications and finance industries.

GM made the announcement the same day it reported its second consecutive quarterly profit. 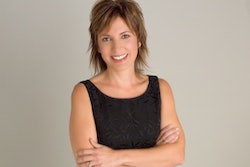 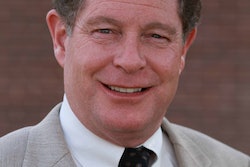 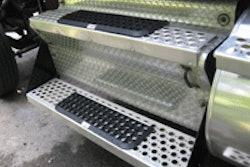