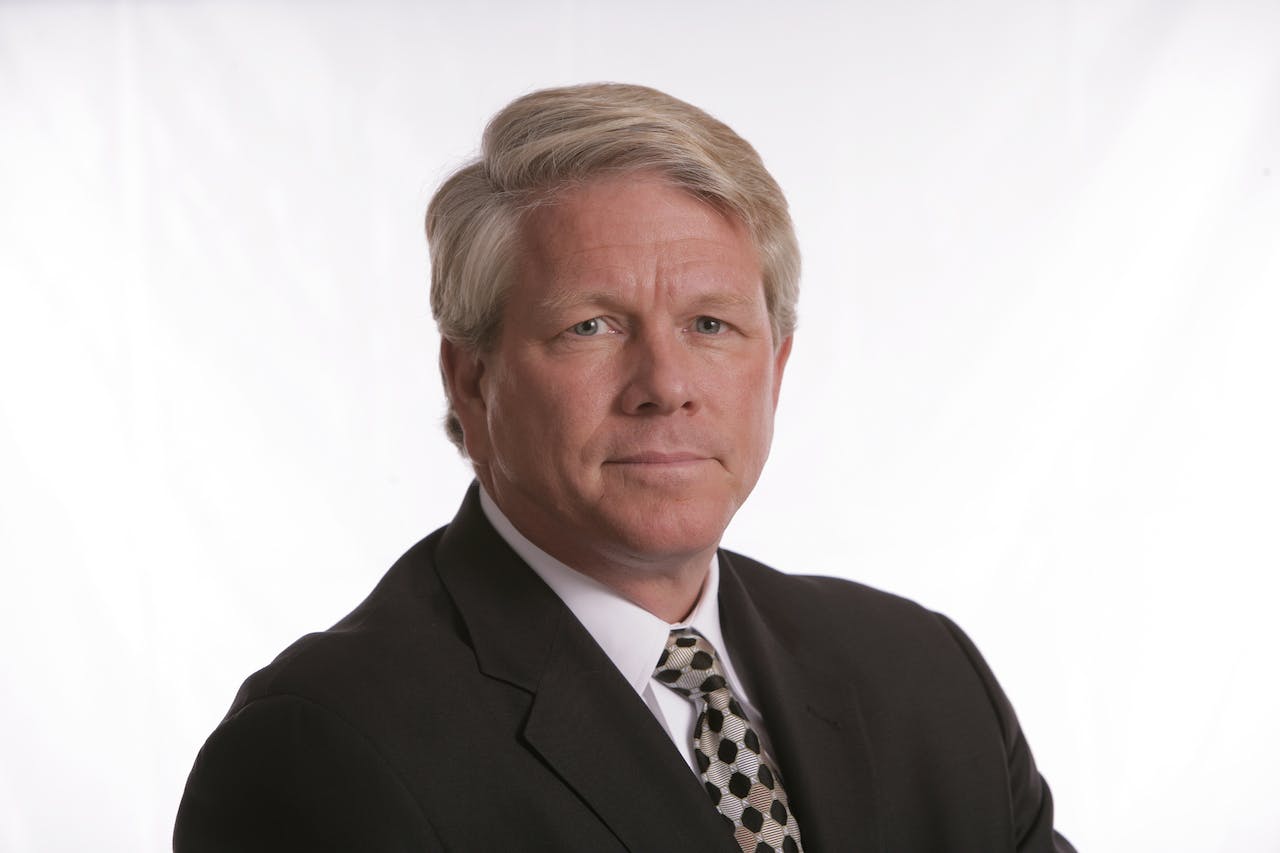 “We wish Craig the best in retirement and look forward to Wilson successfully leading JLG and expanding the business globally,” said Charlie Szews, Oshkosh Corporation president and chief operating officer. “We expect to build upon the outstanding foundation set by Craig at JLG, and are pleased to bring Wilson’s skills to sustain and grow JLG’s global leadership position in the Access Equipment market.”

Craig Paylor joined JLG in 1978 as a district sales manager and early in his career, held a variety of positions focused on sales and business development.  He become the senior vice president of sales and market development in 1999.

During his more than 30-year tenure at JLG, Craig has played a key role in supporting the company’s growth from a $40 million privately held company to a publicly traded global corporation with sales approaching $3 billion prior to the acquisition in 2006 by Oshkosh. Craig has held the position of president of JLG since May of 2007.

Wilson has been in the specialty vehicle manufacturing industry for more than 20 years. He joined Oshkosh Corporation in 2005 as the vice president and general manager of the airport products business unit and later became vice-president, sales and marketing for the fire and emergency group. In 2007, Wilson was promoted to president of Pierce Manufacturing and to the position of executive vice president of the Fire and Emergency segment in 2008.