The North Texas Tollway Authority (NTTA) held two groundbreaking events in Johnson and Tarrant counties on Dec. 20 to commemorate the start of construction on the entire Chisholm Trail Parkway, a project more than 40 years in the making. The event also recognized the project’s supporters and partners who were instrumental in keeping it top of mind with the Dallas/Fort Worth region’s transportation planners.

The 27.6-mile CTP corridor will provide drivers with improved transportation options while traveling in the southwestern quadrant of North Texas from downtown Fort Worth to Cleburne. CTP will extend from Fort Worth’s central business district south to Cleburne, relieving congestion on Interstate-35, State Highway 174, FM 1187, Bryant Irvin Road, Hulen Street and other roadways.

The CTP corridor is a collaboration between the NTTA, TxDOT and the North Central Texas Council of Governments; Tarrant and Johnson Counties; the cities of Burleson, Cleburne and Fort Worth, Union Pacific Railroad and Fort Worth and Western Railroad. The entire corridor is expected to open traffic by mid-2014. 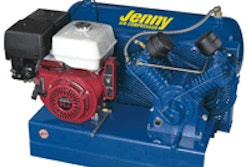 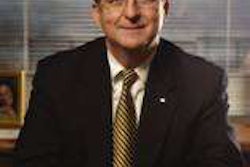 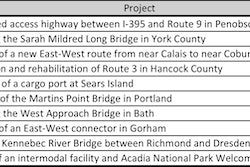