William Bennett of Burleson, Texas, is one of 32 semi-finalists who will compete at the New Holland Construction North American Skid Steer Championship event on Thursday, Oct. 27, at the 2011 GIE+EXPO show in Louisville, Ky. Bennett, who works for Pave Masters Inc. in Burleson, will face off against the most talented compact equipment operators in North America in a series of skill-testing challenges using a New Holland Construction skid steer loader – a fast-moving and versatile machine found on almost every construction, landscaping and agriculture project.

From a field of more than 2,000 participants who competed in New Holland Construction Super Boom Road Show events across the United States and Canada this year, Bennett and the other semi-finalists will be vying for the title of North American Skid Steer Champion and the grand prize of a new, fully loaded New Holland Construction 200 Series skid steer loader – valued at US$35,000 – for their sponsoring company, plus US$5,000 and New Holland Construction gear for the winner. Bennett’s fans can follow his progress during the championship competition on Oct. 27 on Twitter at twitter.com/newhollandce.

Bennett won the local Super Boom Road Show competition on May 20, 2011, at Landmark Equipment, a New Holland Construction dealership located in Irving, Texas, with the winning time of 00:56:60.

Bennett has operated equipment like skid steer loaders for 28 years. The thing he likes most about his job is that every job he handles is different. 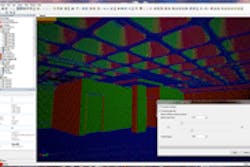 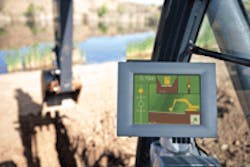 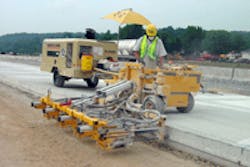